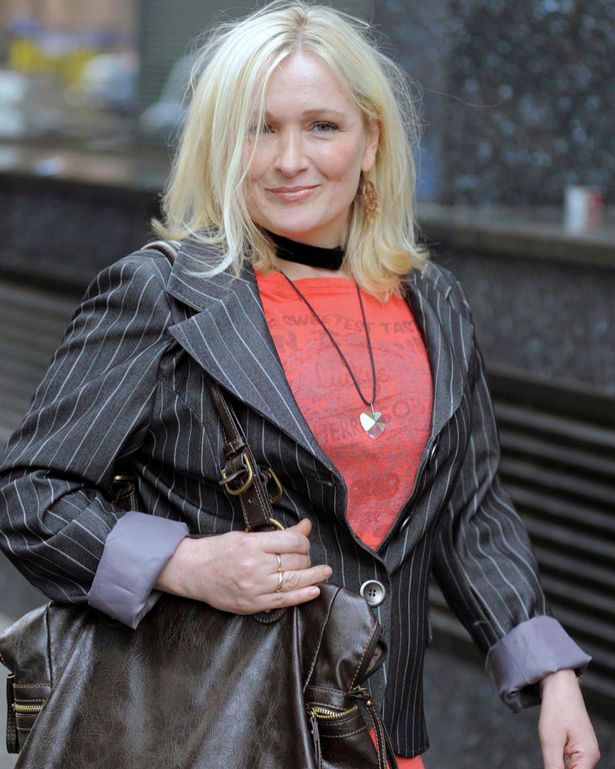 A new BBC bursary scheme for for aspiring Northern female character comedians/writers in the memory of the late Caroline Aherne has been announced.

It comes as BBC Comedy Commissioning and BBC North announced the line-up for the 2017 Salford Sitcom Showcase, which takes place on Thursday 27 July.

Comedian and broadcaster Ted Robbins will host this year’s event, which throws the spotlight on new comedy gems in development.

There will be a range of offerings, from a live staged reading of a new project in development – starring established talent Care Share’s Sian Gibson to a screening of the new show from Vic Reeves and Bob Mortimer and a chat with TV’s Philomena Cunk, Diane Morgan.

Held in MediaCity, the Showcase provides an opportunity to view some of the best comedy scripts and comedy talent currently in development.

Now in its sixth year, the event has established itself as a key part of the commissioning landscape for comedy in the North with previous success stories including Citizen Khan and Boy Meets Girl. Tickets for the evening event are available via http://sroaudiences.com/

In addition, BBC Writersroom will offer free ticketed daytime events that explore the industry, heralding current successes and sharing opportunities for writing comedy with the BBC.

Events and tickets (allocated on a first-come first-served basis) can be accessed via the BBC Writersroom website.

This year BBC North, BBC Comedy Commissioning and BBC Writersroom are also pleased to announce the introduction of a new bursary for Northern female comedians. Aimed at writers/performers, the Caroline Aherne Bursary for Funny Northern Women will award £5,000 to the successful applicant to enable them to fund future development, alongside the guidance of an experienced BBC commissioning editor.

The Bursary will be launched at the Salford Sitcom Showcase and full details on how to apply will be available on the BBC Writersroom website from 27 July.

Shane Allen, BBC Controller, Comedy Commissioning, says: “Last year British comedy was rocked by the deaths of three incredibly funny Northern women – Caroline Aherne, Carla Lane and Victoria Wood. We are delighted to introduce this new bursary which will harness their legacy to inspire a new generation of female comedy performers in the North.”

Alice Webb, Director BBC North, says: “From The Royle Family to Dinnerladies we have a rich tradition of developing series centred around funny women who have originated from right here in the North. We remain dedicated to seeking out, developing and supporting great Northern talents who have the ability to speak to the whole nation.”

The shows that audiences will be able to see on 27 July are:

Vic & Bob’s Big Night Out
A sneak preview of the new show from the most surreal duo in British comedy, Vic Reeves and Bob Mortimer.

Q&A with Diane Morgan
From Victoria Wood to Caroline Aherne the North has a proud history of successful funny women. Continuing that tradition with her series Cunk On… and her role in new BBC Two comedy Motherland is Diane Morgan, who joins us for this special Q&A session on her comedy influences.