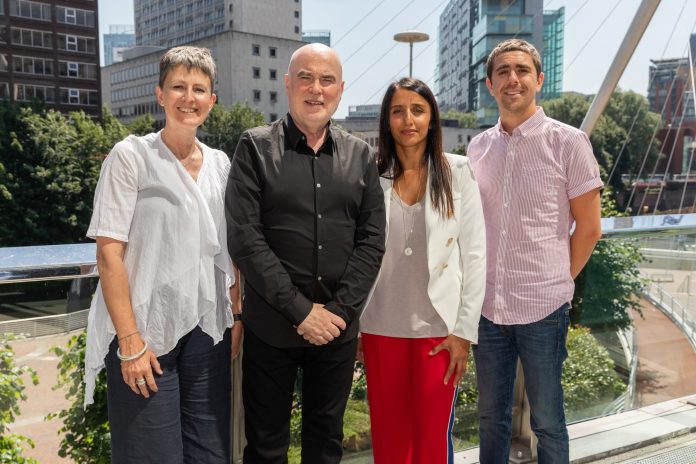 This is Manchester Awards will showcase the incredible talent Greater Manchester has at its heart, the best of the best!

This is Manchester Awards is the brainchild of Ziara Siddique, MD of Elite Profile Agency a proud lifelong Mancunians.  Ziara said; “As a proud Mancunian I’ve been lucky to work with many high-profile individuals within sports, music and industry all of whom wax lyrical about how amazing Manchester is and how proud they are to be representing Manchester on a global scale. I was surprised then that such a great city didn’t have a multi-sector awards set up to recognise those forward-thinking businesses and individuals.

“This is not a whimsical project, I’ve spoken to literally hundreds of people about the awards all of whom think it’s a great idea.  I guess it was just time for me to step up and I’ve been overwhelmed by all the support we’ve had so far.”

The nominations are open until 31 August following which there will be a published shortlist and period of reflection for the judges.  The winners will be announced at an awards event at the Hilton Hotel Deansgate on 8 November 2018 with organisers promising a fantastic headline act which will be announced nearer the event.  Monies raised on the night will all be donated to the Greater Manchester Mayor’s Homelessness Fund.

Nominations are open now until 31 August 2018, for individuals and businesses across 13 categories (full list HERE), are free to enter and will be judged by a hand-picked panel of industry experts.  Categories include; Leading Bar/ Restaurant/ Chef/ Hotel as well as Leading Live Event/ Music Venue/ Cultural Venue, Force for Fashion/ Business & Community Awards, plus special awards for Centenary Woman and Manchester Supernova

Franco Manca builds on 40,000 Christmas pizza pledge with year-round sourdough donation for those...