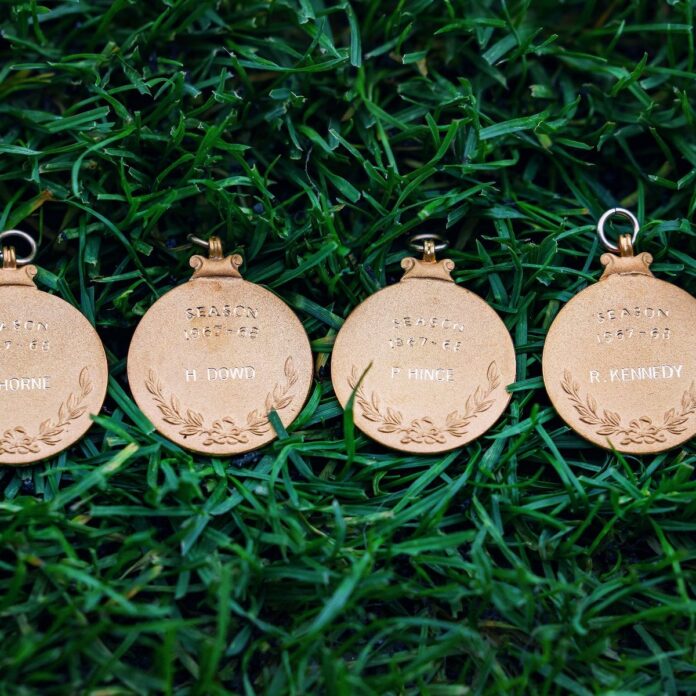 Former Manchester City players Stan Horne, Paul Hince, Bobby Kennedy and the late Harry Dowd will finally be honoured with 1967-68 league winners medals on Saturday, more than half a century after helping the club win the old first division title.

Horne was the first Black footballer to win the English Football League.

But the four did not receive medals at the time due to there being a smaller allocation of winners medals and due to the four’s low number of appearances that season.

Protocols have since changed on who receives medals, however, and City asked the EFL for the four to be awarded them. That request was approved earlier this year.