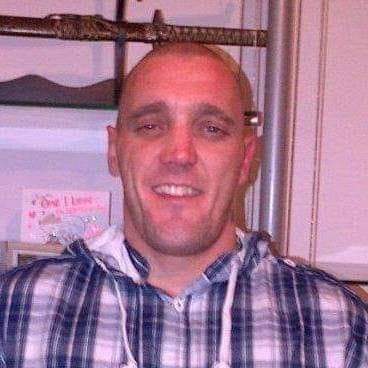 Detective Inspector Gareth Davies, of GMP’s Major Incident Team, said: “The family of Leigh Smith are understandably devastated to learn that he has passed away in such tragic circumstances.

“Leigh was a much loved son, brother and father and they are finding it difficult to process what has happened to him.

“The investigation team are working tirelessly to get the answers the family deserve and they are being supported through this process. They have asked that their privacy is respected during this difficult time.

“I would like to reassure the local community that this is being treated as an isolated incident and we believe there to be no wider threat to the public.

“We’re currently following up a number of lines of enquiry but we’re still very much looking to speak to anyone with any information at all – no matter how small the information may be.

“We are particularly interested to speak to anyone who may have been in the area of Cook Street and Worsley Road, Eccles on the evening of Monday 21 June from  around 7pm and may have seen anything suspicious or unusual.

Bowdon man who lived life in luxury from fraud, money laundering and drugs is...