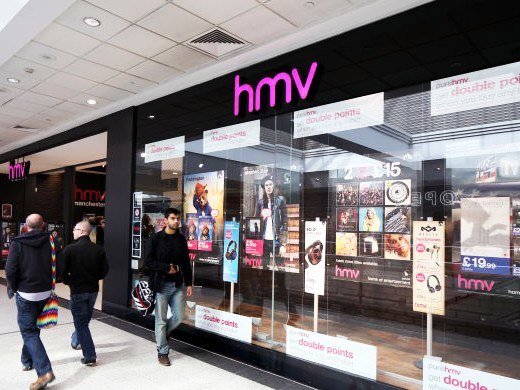 There is more news of problems on the British High Street this morning after HMV, Britain’s biggest high street music retailer, collapsed into administration for the second time in six years.

The Company which employs  2,200 staff at more than 120 stores has been hit by the growing trend in the streaming of music and the rise of film sites such as Netflix.

In 2013, it was  taken over by Hilco , which specialised in restructuring companies, buying bought 141 stores from the chain, in a deal worth about £50m. 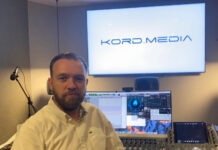 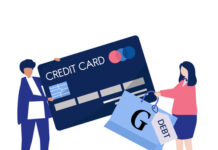