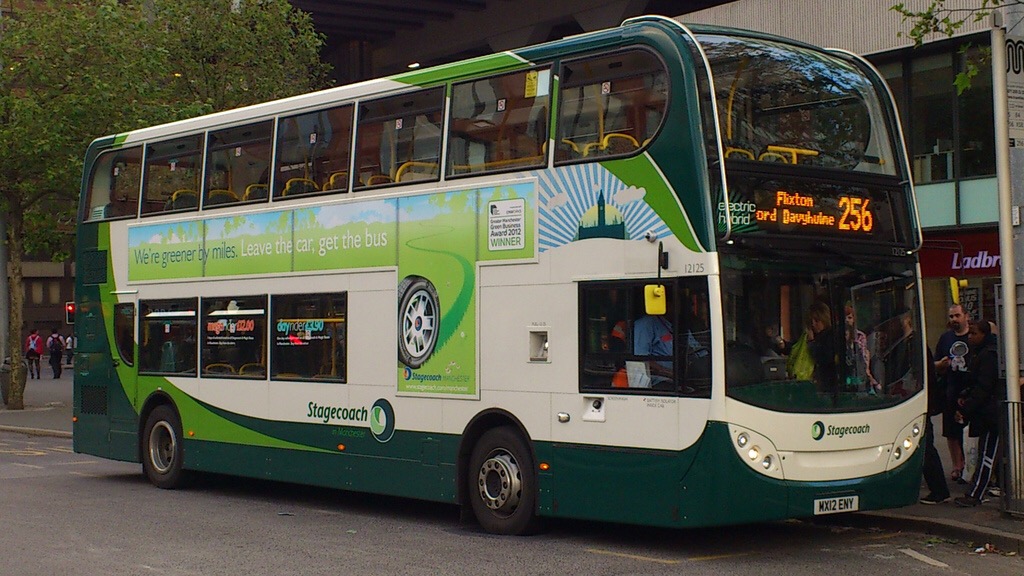 More than 90 buses in Greater Manchester and Lancashire will be fitted with green technology to cut harmful emissions by up to 90%, after successful bids for £1,432,367 of funding was announced today (Sunday 3 January 2016).

The Clean Bus Technology Fund 2015 is being awarded to 18 local authorities across England to retrofit buses with technology to reduce nitrogen oxide emissions in pollution hotspots. Due to their high mileage and long operational life, introducing greener buses can significantly help air quality in town and city centres. The buses upgraded from this fund in Greater Manchester, Lancaster and Rossendale will complete 330,000 journeys a year.

“Greener buses mean a cleaner town and city centres for Greater Manchester and Lancashire and a healthier environment for everyone. The 93 upgraded buses that will soon hit the roads in Greater Manchester and Lancashire continue our commitment to better air quality by investing in greener transport. By targeting pollution hotspots and backing the low-emission technology of the future, we are making the right long-term decisions to improve people’s lives.”

To win awards, local authorities had to show evidence that the technology would reduce nitrogen oxide emissions by at least 50%. The buses will be fitted with exhaust gas treatment systems called selective catalytic reduction (SCR) and will be back on the roads after their upgrade. As part of the award, councils must continue to monitor the schemes and provide evidence of their effectiveness.

This new fund, worth around £7million, adds to the £20 million invested by the government in retrofit schemes and is in addition to significant match funding by local authorities and support from bus operators to improve air quality since 2011. This has ensured over 2,000 buses have already been upgraded across England to cut emissions.

The Clean Bus Technology Fund is a core part of the government’s commitment to green transport which has seen £2 billion worth of measures introduced since 2011. Upgrading existing transport sits alongside the government’s £600 million investment in low-emission technology over the next five years, with the aim of making almost every car and van zero emission by 2050. 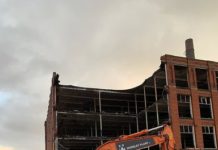 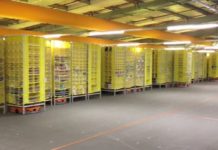 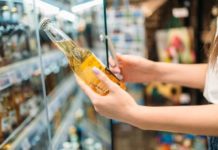 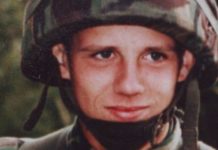 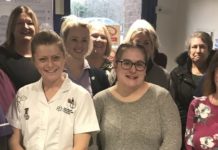 Are you a night owl rather than a lark? It might be all down...

Step back into time with Trafford’s archives