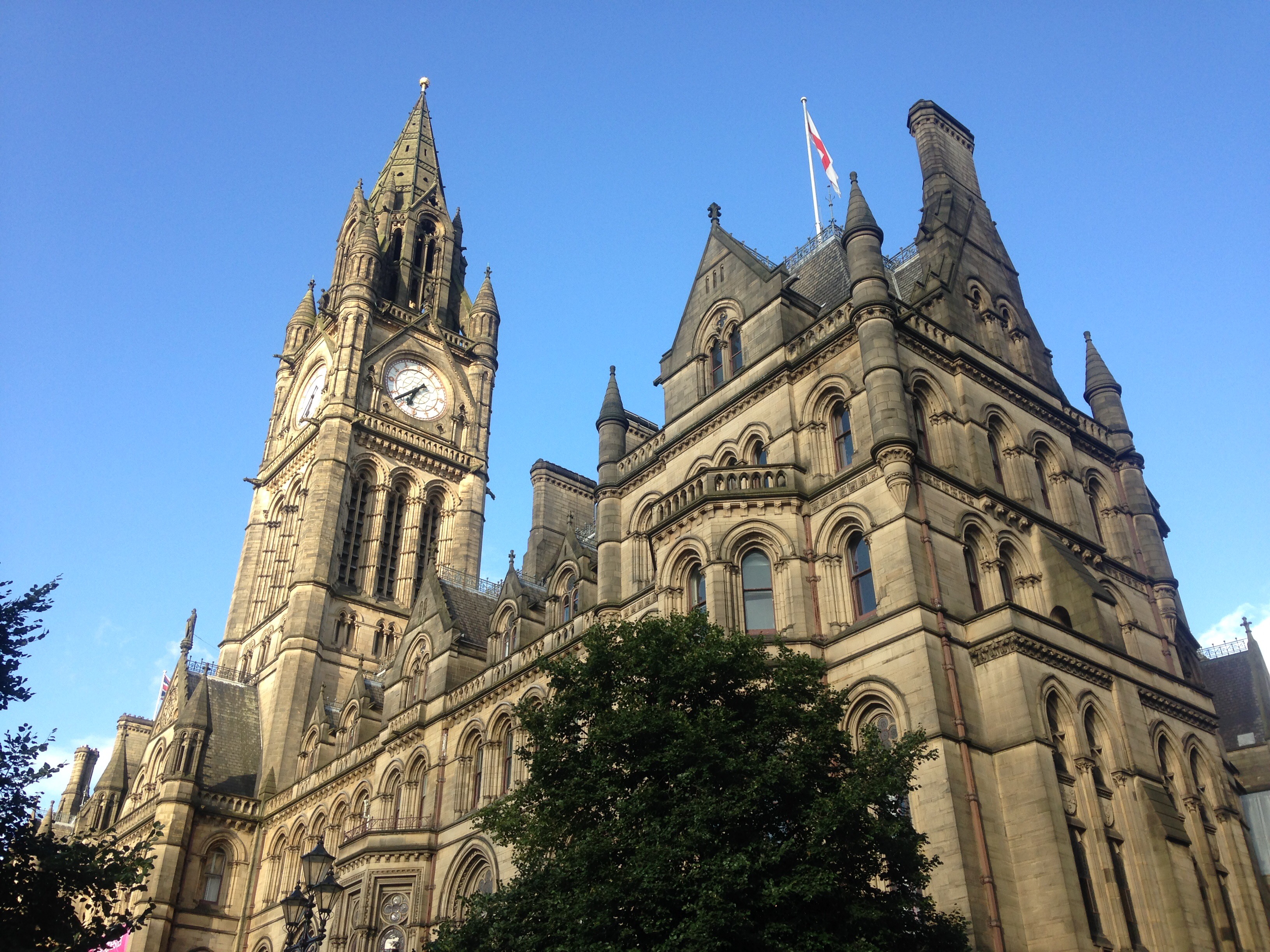 The latest proposals see the council looking to make savings of between £40 million and £75 million over the next three years as it grapples with the expected cuts to government funding, unavoidable cost pressures and increasing demand for services like older people’s care.

Added to that though are cost savings totally £58m over the next three years and the biggest savings will see the merging of health and social care across the city while children’s services will also be culled.

£27m worth of cuts to adult social care and £6.7m to children’s services and education are being proposed.

The council, who say that they are spending almost 40% less this year than they did five years ago are also looking at job losses of around one hundred and sixty, the cuts to staff benefits, with school crossing schemes axed, and even the famous Town Hall Xmas Santa being consigned to the store cupboard.

An option to halve the area covered by Christmas lights would deliver savings of £150,000 in 2019/20. If the proposed refurbishment of the Town Hall goes ahead, and Santa is not installed, a saving of £70,000 would be possible, reducing to £30,000 if it is located at a different city centre location at a lower height.

Funding for Markets at Harpurhey and Wythenshawe is in the mix as is the maintenance of the twenty three bowling greens currently run by the council.

The council says the greens have seen a decline in use and are costly to maintain but do contribute to the public health agenda.

Sir Richard Leese, Leader of Manchester City Council, said: “Producing a balanced budget, which invests in the future of the city and its people while protecting the most vulnerable and the universal services that people value most gets harder every year.

“That’s why business as usual is not an option and we have to look at new ways of doing things, as exemplified by our new approach to setting the budget. We recognise that the Council on its own doesn’t have all the ideas, or indeed the resources, to ensure a thriving Manchester. We can only achieve a liveable, economically thriving city where everyone has equal life chances if we all take responsibility and work together.

“Developments such as devolution, which is giving us greater autonomy in areas such as health and social care integration, will help the city make the changes which place a greater emphasis on prevention of problems, not spending fortunes on tackling them reactively.
“Manchester remains an ambitious city and this will be ambitious budget which will nevertheless involve some difficult decisions. I would stress that these are options and no decisions about specific proposals are being taken until the New Year.”
Councillor John Flanagan, Executive Member for Finance, said: “I’d like to thank everyone who has taken the time so far to give us their views and ideas for the Council’s budget. I know there can be a lot of cynicism about these exercises, but what people have told us so far about what matters most to them has been crucial in shaping and indeed challenging the thinking behind the budget and the specific options being considered.
“We see this as being an ongoing process to ensure the Council’s priorities are, as far as possible, in line with those of Manchester people. Their voices will continue to be crucial in the months ahead as these options are refined into proposals and ultimately the final budget for the next three years.”

Consultation on the proposals will begin next month but the council’s one opposition member has called on the council to stop wasting money on vanity projects and protect local jobs and frontline services first and foremost.

John Leech in a statement released  said: “Staff and local residents will be understandably shocked and frustrated that these job losses come just weeks after senior figures at the council, including the head spin doctor, have seen their pay increase by up to 60%, and follow a hugely controversial decision to spend more then £2.4m on new bins, all at a time when the council claims to have no money.”

Ways To Reduce Waste In Your Manchester Community