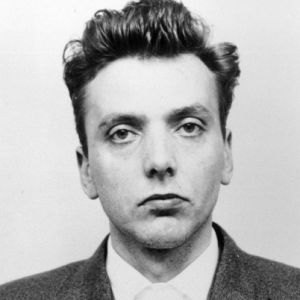 Moors murderer Ian Brady is launching a “totally unique” High Court fight for the right to have the lawyer of his choice representing him at a tribunal.

The seventy nine year old serial killer last went before the Mental Health Review Tribunal (MHRT) in 2013 and asked for a move to a Scottish prison.

His request was rejected after Ashworth Hospital said he had chronic mental illness and needed continued care at the Merseyside unit.

A further review was due in September last year but Brady refused to take part because solicitor-advocate Robin Makin, who has represented him for more than 25 years, was denied a legal aid contract.

Brady and Myra Hindley, who died in prison in 2002, tortured and murdered five children in the 1960s from the Manchester area

Four of the victims were buried on Saddleworth Moor. He was jailed for three murders in 1966 and has been at Ashworth since 1985.

He and Hindley later confessed to another two murders.

Greater Manchester to get one billion pounds to fund public transport