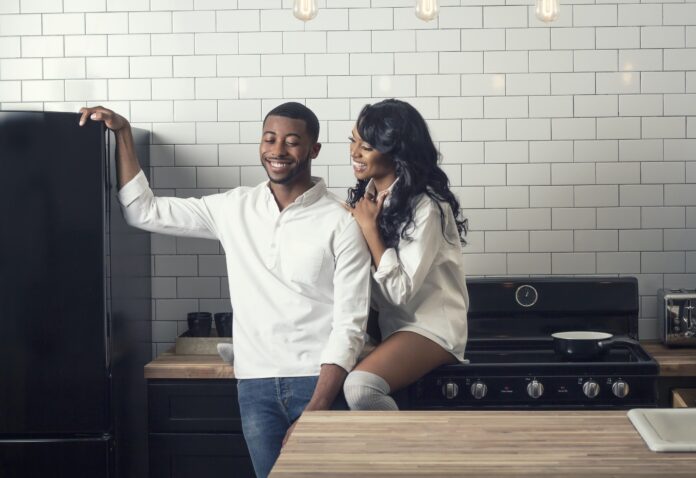 The costs of buying a typical first-time property with a mortgage have risen by two-thirds over the past half-century, with those born in the late 1980s experiencing the highest costs of all, as falling interest payments have failed to offset rapidly rising house prices, according to new Resolution Foundation research published today (Saturday).

The report Stakes and ladders – funded by the Nuffield Foundation – examines the total costs of buying one’s first home to establish who the overall winners and losers have been from Britain’s property market over the past 50 years.

It notes that although typical first-time buyers (FTBs) from the baby boomer generation were hard-hit by sky high interest rates, young people today have to contend with higher house prices than previous generations, as well as tighter credit conditions than in the 2000s.

Turning first to the interest paid on a typical first-time property over the course of the mortgage, the report notes that with interest rates staying above 10 per cent throughout the 1970s, 1980s and early 1990s, FTBs paid a significant amount of interest on their first-time property during this period.

The typical FTB in 1974 would have paid £90,000 in net interest by the end of their mortgage, compared to £63,000 for an FTB today, with those buying before the financial crisis also experiencing high costs of over £80,000.

But while millennials today have experienced a favourable interest rate environment, they have been hit instead by record house prices and tighter lending requirements on the part of banks and building societies. The report shows that the deposit required to get onto the property ladder has tripled in real terms over the past 20 years, from just shy of £11,000 in 2000, to £33,000 in 2020.

By bringing all these factors together, the report shows that the total cost of buying a first-time property outright has increased by two-thirds over the past half-century, from £154,000 back in 1974 to £254,000 today.

It adds that the vast majority of this increase occurred in the years running up to the financial crisis (from £140,000 in 2000, to just under £250,000 in 2007), with the biggest jump in housing costs therefore falling on the Generation X cohort born in the late 1970s.

The Foundation adds that a typical FTB from the baby boomer generation did face high mortgage costs in the first five years of home ownership – a time when they are most financially vulnerable as they have little equity in the property – with £31,000 of interest paid on a typical 1974 purchase in those early years, compared to £17,000 on a typical purchase today.

But, the Foundation says, millennials today are struggling to get onto the property ladder in the first place. While a family headed by someone born in the early 1970s, with typical family income levels, would have saved enough for a first-time deposit by the age of 22, it will take a family headed by someone born in 2002 up to their 36th birthday to save enough for a deposit.

This stark barrier to entry explains why home ownership rates for people aged 30 have halved in the past 30 years, why typical FTBs are richer than they used to be (at the 48th percentile of the income distribution, compared to the 38th percentile in the mid-1990s), and why so many young people today are having to rely on the Bank of Mum and Dad.

Finally, the report notes that while the cost barriers to first-time property ownership are greater today than ever before, the benefits of home-ownership are also greater than ever. Young millennials are set to accrue more housing wealth in the form of their first property (£300,000) than any previous cohort of homeowners.

“The UK property market has long been a source of intergenerational strife. Baby boomers lament the 10 per cent-plus interest rates when they first bought, while record house prices have pulled the property ladder away completely from many millennials.

“When you bring together all the costs associated with first-time home ownership, the lifetime costs of those properties have increased by two-thirds since the 1970s, and millennials have got the rawest deal of any generation.

“The good news for first-time buyers today is that they are set to accrue more property wealth from their first home than any previous generation. But that makes it all the more frustrating that for many young families without access to the Bank of Mum and Dad, home ownership is simply out of reach.”

“This important research highlights the many factors affecting housing affordability and how, in combination, they are increasing inequalities both between and within generations.

“With the lifetime costs associated with first-time home ownership higher for millennials than any previous generation, policymakers should consider actions they might take to help level the playing field.”

More than six million people in England are more worried about becoming homeless due...