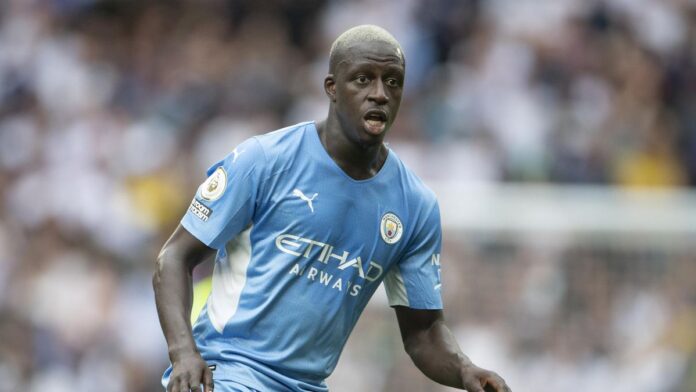 Benjamin Mendy, aged 27, has been charged with two additional counts of rape.

Louis Saha Matturie, aged 40, has been charged with two additional counts of rape and one count of sexual assault.

Mendy, of Withinlee Road, Prestbury and Matturie, of Edwin Court, Eccles, have both been summonsed to appear at Stockport Magistrates’ Court tomorrow

The footballer is currently on remand accused of attacking three women at his home in Cheshire between October 2020 and August 2021.

Louis Saha Matturie has also been charged with four counts of rape.