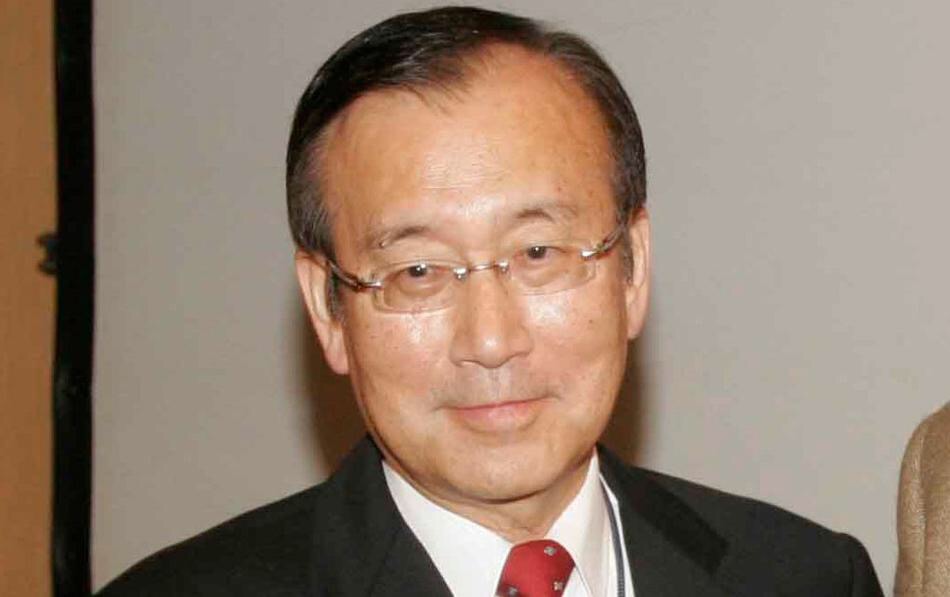 The Mayor of Hiroshima Kazumi Matsui , along with a delegation of dignitaries, will meet the Lord Mayor of Manchester Paul Murphy OBE on Saturday 14 November to recognise the city’s role in the Mayors or Peace programme.​

The Hiroshima delegation will join the Lord Mayor at Manchester Museum to meet local school children and learn about Project G – an initiative that saw Gingko seeds from trees that survived the bombing of Hiroshima presented to Manchester to be grown into trees.

The delegation will then proceed to Manchester Town Hall for a civic lunch and to conferring thanks to Manchester for accepting the role of ‘Lead City’ of Mayors for Peace.
Mayors for Peace was founded in 1982 by the then Mayor of Hiroshima Takeshi Araki with the aim to provide a way for cities around the world to work towards the total abolition of nuclear weapons.

As a ‘Lead City’ Manchester will help develop a UK and Ireland Mayors for Peace Chapter. The chapter will allow councils across the UK and Republic of Ireland to come together to call for the commencement of negotiations towards the elimination of nuclear weapons by the year 2020.

Following the lunch a meeting will be held with representatives of the Mines Advisory Group to talk about developing coalitions of support to bring about a Nuclear Weapons Convention, and understanding the wider work of the Nobel Peace Laureate group.

Lord Mayor of Manchester Councillor Paul Murphy OBE said: “It is a great honour to welcome the Mayor of Hiroshima to our city.

“Mayors for Peace allows us to stand shoulder-to-shoulder with cities across the world in calling for the elimination of nuclear weapons and ensures we never forget or repeat the tragic events which unfolded in Japan in 1945.

“I am tremendously proud of Manchester’s involvement in Mayors for Peace, so it is great news to see our role increase as we become a ‘lead city’ for the programme.”

Professor James Thompson, Manchester University Associate Vice President for Social Responsibility, said: ‘The University of Manchester is delighted to welcome the Mayor of Hiroshima to our campus, particularly in this 70th anniversary year of the atomic bombings.
“We are pleased to be joining a celebration of the artistic responses of young people in our city – and believe their work will be a fitting example of the role of children, artists and citizens in keeping the memory of the events alive.