Ahead of 2019’s Manchester International Festival, running from 4-21 July at a variety of venues within the city, Manchester music blog The Journalix interviewed DJ Mary Anne Hobbs.

Along with delivering her BBC Radio 6 Music show live from Albert Square, she has also curated the event Queens of the Electronic Underground:
“We’re bringing together 5 extraordinary female electronic artists who will show you what the future sounds and looks like on July 20th.”
She continues: “We’re blacking off The Ritz and building a giant 8 metre AV screen across the back of The Ritz so that the artists can showcase their new visuals. It’s going to be absolutely wild.”
Music plays a big part in the festival, and Hobbs, who usually broadcasts her show down the road from Media City is hugely influenced by Manchester’s musical heritage:
“Manchester is hugely important to 6 Music in terms of music landscape. It’s home to half the station’s shows, and that’s why we’re broadcasting again this year at the heart of the Manchester International Festival.”
“Every time I step off the train in Manchester, I think ‘this is Tony Wilson’s city’. Peter Saville described Factory to me, like a solar system, with Tony Wilson as the Sun, drawing many very different and autonomous artists into his orbit. The ideology and pioneering spirit of Factory, has been hugely influential to me.”
But who is Mary Anne’s pick from this year’s line up?
“There’s so much to see, my hot tips are: Janelle Monae, Phillip Glass, Skepta, Nitin Sawhney, Maxine Peake’s Nico and David Lynch’s takeover at HOME.”
Mary Anne Hobbs is broadcasting her radio show live from Manchester International Festival at Albert Square on Friday 5, 12 and Thursday 18 July, from 10.30am-1pm. Tune in on BBC Radio 6 Music or the BBC Sounds app. 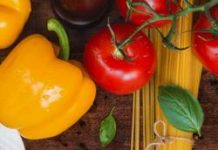 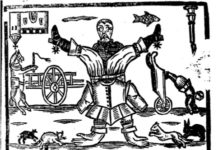 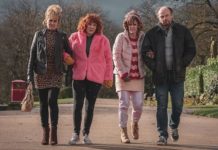 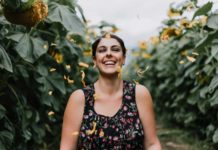 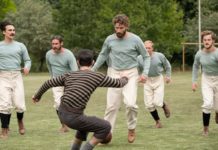 Even a small amount of creativity can help you cope with modern life, reveals...