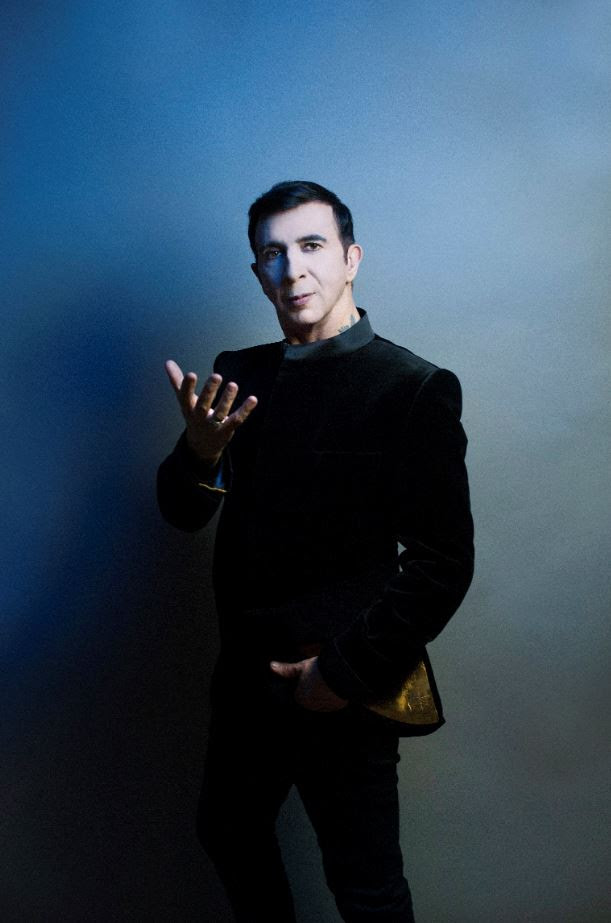 Following on from a whirlwind year that saw him sell out The O2 in a historic last ever performance with his band Soft Cell, Marc Almond has announced his first solo tour in over a year.

One of the most compelling and heartfelt voices in British music, as well as one of the greatest storyteller’s in pop, Marc Almond will bring his distinctive repertoire of hits across the country.

Beginning in Nottingham, the tour will also call at Cambridge, Bath, Gateshead, Manchester, and Birmingham.

Marc Almond’s illustrious, diverse and maverick career has seen him sell over 35 million records worldwide, as well as collaborate with the likes of Gene Pitney, Tony Visconti and of course Jools Holland.

Touring with his full live band, Marc Almond will perform songs from across his catalogue of hits