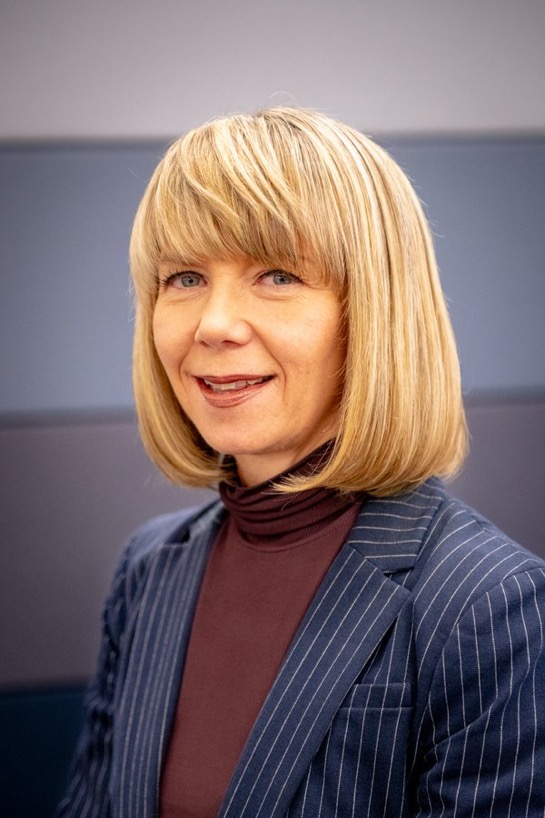 Trafford Council has announced that Sara Todd is to be its new Chief Executive, subject to final approval from full Council.

Sara is currently Deputy Chief Executive at Manchester City Council and is due to take up her new role at the end of February next year.

The appointment is due to be ratified at a full Council meeting which will take place on Wednesday, November 28.

Sara, 50, was born in East Manchester and educated in the city going on to gain a BA (Hons) in Town and Country Planning and a Bachelor of Planning at the University of Manchester.

She has worked in three other Greater Manchester councils during her career at Bolton, Oldham and Tameside, in a variety of planning, economic development and regeneration roles over the last 20 years.

Her current role at Manchester sees her cover a wide portfolio including responsibility for highways, waste and street cleaning, libraries, community safety, leisure, events together with HR, communications, policy, performance and research functions.

Sara will take over from Salford’s Chief Executive Jim Taylor who has been working in a dual role at both councils since June.