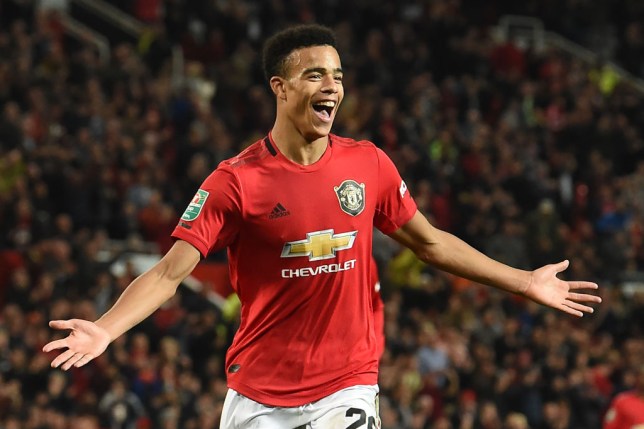 Manchester United take on Kazakhstan side Astana today, with qualification to the next round of the Europa League Ole Gunnar Solskjaer will focus on youth.

United travel to Kazakhstan with two players in the squad who have played more than 20 times for the Reds.

Jesse Lingard, who will captain the side and Luke Shaw who is returning from injury make the trip.

More experience comes from veteran goalkeeper Lee Grant who is set to make his first senior appearance for the club.

Names that are becoming familiar to Man Utd fans are also present from featuring in the squad so far this season are also present. The likes of Mason Greenwood, Tahith Chong, James Garner, Angel Gomes and Axel Tuanzebe all have a high chance of starting.

Other youngsters could be given the chance to start. 19-year-old Max Taylor is in contention after being included in the squad for the first time. The central defender recently resumed playing football for the under 23’s after receiving treatment for cancer.

Manchester United take on Astana in their fifth Europa League game, kick-off is at 15:50.

Could Man City Be Set for Double League Title Delight in May?