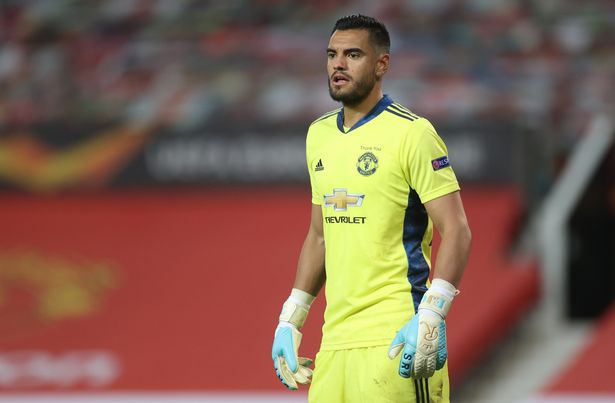 Manchester United will head into their Europa League quarter-final with Danish side FC Copenhagen with a wealth of options.

Only three defensive options have not made the trip to Germany, where the remainder of this years competition will be played.

Travelling with the squad, however, are young midfield duo James Garner and Ethan Galbraith. Defender Ethan Laird and 18-year-old defender Teden Mengi, fresh off his debut against LASK, also travel.

A selection headache is present for The Reds manager Ole Gunnar Solskjaer in terms of who will be between the sticks.

Sergio Romero has played the majority of games in the European competitions but David De Gea is also available. Solskjaer opted to play De Gea in their ill-fated FA Cup semi-final against Chelsea in which the Spaniard was not at his best.

I think I must be the most privileged manager in the world with the goalkeeping department we have here with Sergio, David and we’ve got Dean Henderson coming back as well. That’s three top, top goalkeepers there.

This Europa League, this season, has shown again how important Sergio has been to us and, for me, David has also been always been performing there, so we’ll see what we do for the rest of the season. It’s difficult, yeah of course it is, but it is a nice problem to have.

Copenhagen manager Stale Solbakken has said he fears the worst in the build up to the game.

“In order to do that we have to play perfect, we need a bit of luck. We maybe need a United that doesn’t fire on all cylinders. We need to be perfect defensively. We need to take that one or two or three chances we get during a game like this”