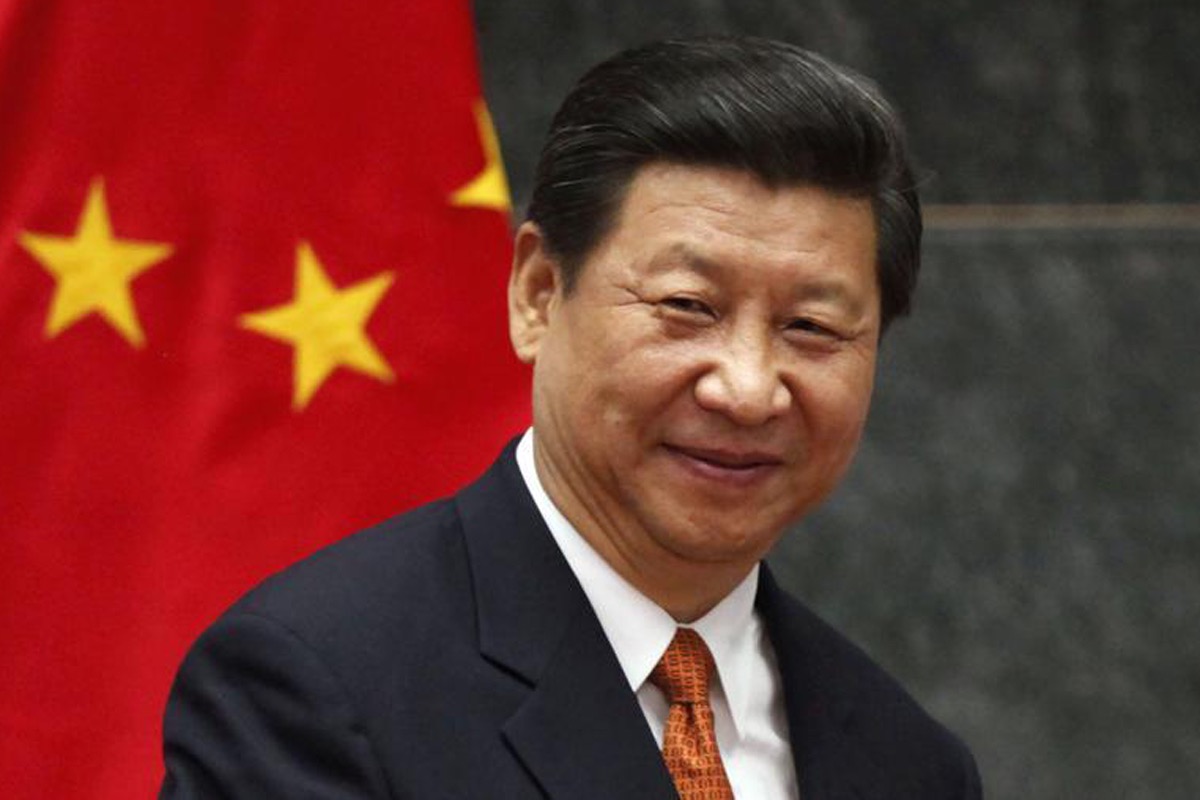 President Xi Jinping will be in the city next Friday, where he will, according to reports be entertained to dinner at the Etihad stadium by David Cameron as well as being a guest of honour at a civic reception at the Town Hall and a function at the airport.

Xi is a big Manchester City fan and reportedly has a collection of No 10 shirts from clubs around the world and wants China to qualify and host a football World Cup.

China has good relations with Sheikh Mansour, the owner of Manchester City, and his Abu Dhabi Investment Authority
The dinner will be the final occasion of a the president visit to the UK which includes a state banquet by the Queen at Buckingham Palace.

The trip to Manchester follows council leader Richard Leese’s trip last month to China, accompanying the Chancellor George Osborne on an investment led sorte where the Chinese were made aware of the concept of the Northern Powerhouse.

The Beijing Construction Enginneeing Group are joint partners in the current £800m project to construct the so called “Airport City” development while the Chinese are also said to be interesting in investing in current Greater Manchester construction projects including the St John’s development, Manchester Place, Middlewood Locks, Mayfield and the Stockport Exchange.