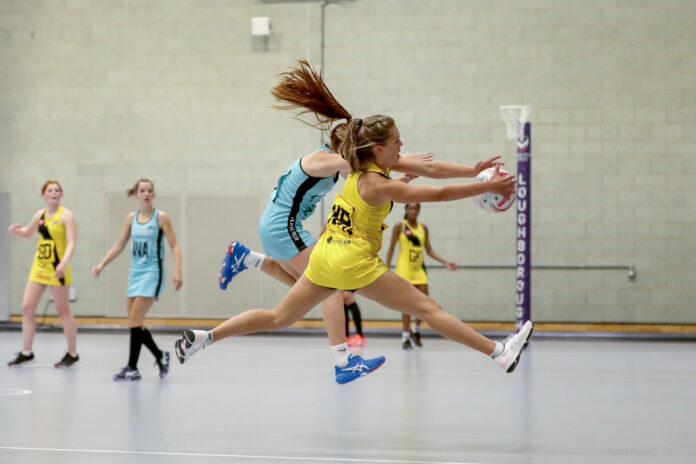 The 2021 School Games National Finals took place this weekend and saw 1,300 talented young athletes descend on Loughborough University to compete across 10 sports in the UK’s first multi-sport event for young athletes after a tough year and a half of lockdown restrictions.

In its 14th year, the National Finals will be celebrating the resilience of the young athletes as they compete on this national stage at Loughborough University Campus.

After a great first day on Thursday, which saw Olympians Holly Bradshaw and Alice Dearing officially open the event during the exciting Opening Ceremony, Friday, Saturday, and Sunday have seen the sporting event truly flourish with athletes across the 10 sports engaging at a high standard of competition.

The final day at the multi-sport event saw finals take place across 6 of the 10 sports, with medals awarded across the Loughborough University campus.

Over at the Netball Courts, one team from Manchester shone in particular.

Manchester Thunder clinched Gold in a gruelling final against Surrey Storm, which they won 33 to 24.

As the match ended and Manchester Thunder were officially the winners, the team ran into a huddle and celebrated with many hugs and smiles. The girls were absolutely ecstatic to be taking home the title of the 2021 School Games National Finals Netball winners.

Shortly afterwards came the medalling ceremony, in which Manchester Thunder, alongside runners up Netball Wasps and Surrey Storm, were adorned with their Gold medals by Judo Paralympian Chris Skelley.