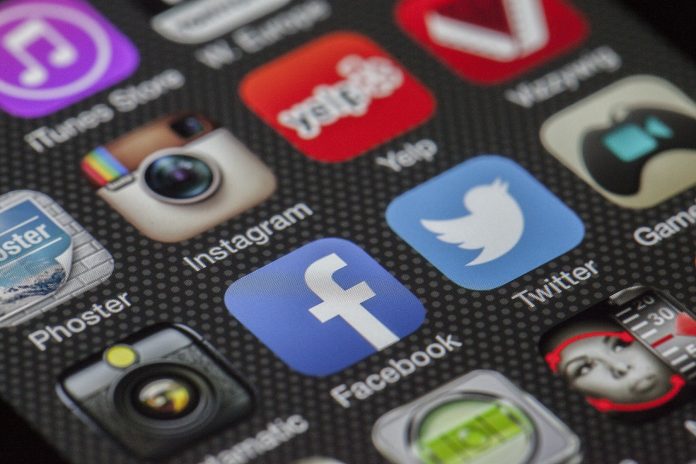 Opening up about your feelings on social media has an association with lower self-esteem, mood, paranoia and opinions about the self in comparison to others according to a new study.

Dr Natalie Berry, a psychology researcher at The University of Manchester says venting our anger on Twitter, Facebook or Instagram is also linked to subsequent increases in paranoia, and reductions in self-esteem and mood.

The researcher, however, found no difference between how social media affects people with and without psychosis.

The Medical Research Council funded study, the first to examine how specific behaviours within social media which impact on mental wellbeing, also reported increases in paranoia after viewing profiles of ‘non-friends’ on social media.

It is published in the journal Acta Psychiatrica Scandinavica.

However, using social media is not all bad, says the researcher: direct communication such as retweeting or liking posts has no impact on mood, self-esteem or paranoia.And posting about daily activities was associated with subsequent improvements in mood and self-esteem

For the study, 44 people were assessed, receiving 6 alerts a day for 6 days: a total of 1084 assessments. Almost half of the sample experienced psychosis.

The texts asked them to complete questions on what they did on social media as well as their mood, self-esteem, paranoia, and feelings about themselves in comparison with other people.

Dr Berry said: “This study pinpoints the specific behaviours that might determine whether or not social media use leads to a positive or negative outcome and shows that social media can be helpful but it can also be damaging depending on what you use it for.

“Therefore, relative reductions in mood and self-esteem and increases in paranoia after different social media behaviours may be particularly problematic for this group of people.”

She added: “This means there may be implications on how we use technology to support mental health.“One way to address the potential negative impact of social media use is for mental health professionals to be routinely asking about how their clients use social media in a clinical context