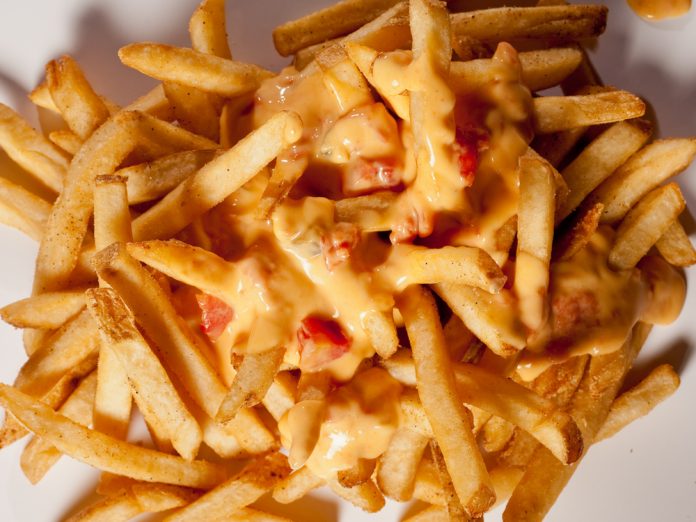 Recent analysis by online home rental company Spotahome has revealed Manchester ranks as the city with the 4th highest number of fast food outlets in the world.

Spotahome has standardised the latest data available for concentration of ‘fast food’ outlets to rank cities around the world out of ten**, with a zero rating being the worst. It also analysed available data on the number of fast food outlets per 100,000 citizens to rank individual cities.

In England alone, the number of fast-food outlets increased by 4,000 between 2014 and 2017, mostly in deprived areas.

Manchester (2.49) and Leeds (4.85) – feature in the top ten global cities with the highest concentration of fast food outlets.

Reykjavik in Iceland was awarded the prize for the worst performance (0), with more outlets per 100,000 citizens than any other studied. The best is Kuala Lumpur in Malaysia (10).

The Foresight report states the increasing consumption of out-of-home meals – that are often cheap and readily available – is a factor that contributes to rising levels of obesity.

Spotahome’s research also supports these findings, as the UK is ranked the most obese country in Europe, scoring a low 1.54 and ranking 11th worst in the world.

Melissa Lyras, Brand and Communications Manager at Spotahome commented on the findings:

“It’s easier to stay healthy in a city or country with nutritious eating habits. Easy access to junk food can make this more difficult, tempting us to make unhealthy choices despite our best intentions.

“Most notably the Middle East, the U.S. and the UK, have a long way to go to reverse current, high obesity levels and in reducing the number of unhealthy fast food outlets.”