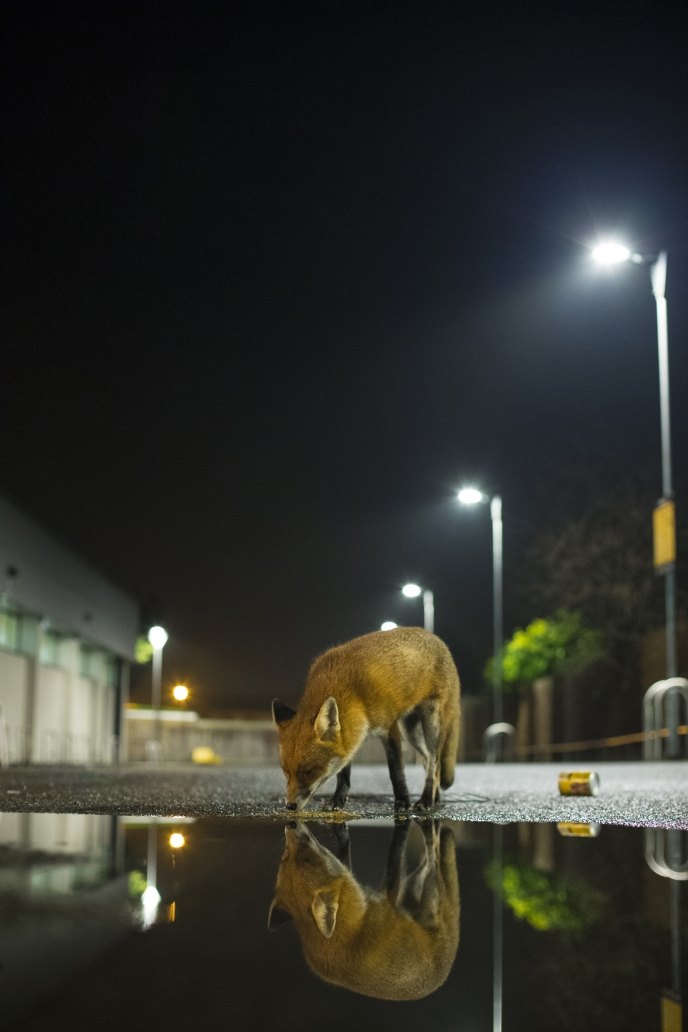 Manchester is going wild – and setting the standard for cities all over the United Kingdom with a new My Wild City project.

With its rivers, canals, parks and trees, Manchester is a magnet to all sorts of creatures which go unnoticed by many people living and working there. Urban nature lovers will no longer have to look exclusively to the countryside for their nature kicks, when they realise there is wonderful wildlife bounding all around them.

In the past couple of years, badgers and otters have been reported in the city centre and the peregrine falcon, the worlds fastest creature, nests on roofs of tall buildings. Many kinds of plants and animals live in the wider city, side by side with thousands of people.

Now, with My Wild City, there will be opportunities to learn more about the importance of Manchester as a home and corridor for many species to move around and breed.

My Wild City is a partnership between the Wildlife Trust for Lancashire, Manchester and North Merseyside and Manchester City Council and their partners. Together they will develop and deliver an exciting new 10-year vision for biodiversity in the city.

The project will lead to a greater understanding of the cities wildlife, along with more nature reserves being designated, better land management for wildlife and greater access to nature for local people.

The public will be invited to get involved in this bold new venture, in events and on social media. Activities will be in response to people’s thoughts on urban nature in Manchester.

Some of the results will be a new, stronger strategy for biodiversity in Manchester and a Manchester festival of nature in Heaton Park, this year.

“One of the strengths of Manchester is the geography of key wildlife corridors throughout the city, which provide a strong opportunity for communities to be engaged and actively involved in natural sites – the rivers and canals which converge in the city centre, or network of parks and green spaces which help connect the city.” says Chief Executive Anne Selby Wildlife Trust for Lancashire, Manchester and North Merseyside

Anne added: “We are already getting kingfishers through the city, barn owls in our major woods and many more sightings. We want to inspire and engage people with these existing nature moments and support practical action to encourage more wildlife to thrive in our city.”

A similar scheme has already been a success in Bristol. My Wild City is being funded by the Esmee Fairbairn Foundation