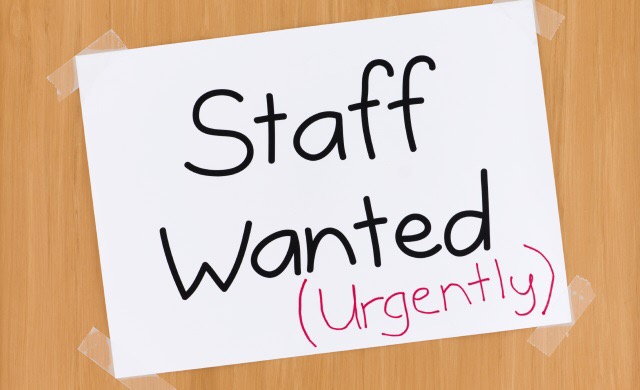 Manchester is facing a second skills shortage as a generation of workers near retirement – triggering a senior talent exodus.

74% of workers in Manchester feel older colleagues are being pressurised to retire – 33% plan to retire early as a result, research from global recruiter Randstad has shown. Despite this, these workers are needed now more than ever to pass on their valuable knowledge and skills.

The threat of a mass exodus from the Manchester workforce is brewing as the ageing population nears retirement and feels pressured out of the workforce, according to new research from global recruiter Randstad.

According to a recent report by Ros Altmann, the Pensions Minister, by 2022 the number of people in the UK workforce aged 50 to state pension age will have risen by 3.7 million to 13.8 million and the number aged 16-49 will have reduced by 700,000.[1] Within Manchester there are currently 61,264 people in the workforce between the ages of 50 and 64[2] – a significant sum. If this tranche of employees all leave the workforce upon reaching state pension age, this will spur an exodus of senior staff, significantly intensifying the current skills shortage.

Additionally, the North West is the third worst region for workforce participation rates (10.1%) among those beyond state pension age, according to figures from the Office for National Statistics[3]. As it stands, this means Manchester is set to suffer disproportionately from the demographic shift.

Consequently, one in three Mancunians (33%) report plans to retire early. The key reason for this is feeling that they “won’t be wanted in the workforce when older”, with 28% of respondents stating this as the driving force behind their early retirement plans.

Victoria Short, managing director of Randstad Care – and the global recruiter’s Manchester hub – comments: “A large slice of Manchester’s workforce are nearing retirement age and there is now an impending risk of skills shortage if these senior staff exit at pension age en masse. Finding the right people for the right jobs will be increasingly more difficult if the participation rate of those above state pension age does not increase. Manchester is already set to suffer badly, with high-levels of drop-outs post state pension age, meaning the impact of a workforce exodus will be felt heavily. The city’s employers must work quickly towards retaining their seasoned employees longer.”

In the whole of the UK, it is evident that older employees feel more strongly that there is pressure to exit the workforce sooner. The largest portion (42%) of respondents that answered ‘yes’ to feeling societal pressure to retire were those who entered the workforce prior to 1974.

This is considerably higher than the next two highest percentages – 27% and 28% respectively, of respondents who joined the workforce between 1975 and 1994. The remaining respondents who entered post-1995, only 26% said that they planned to retire due to societal pressure.