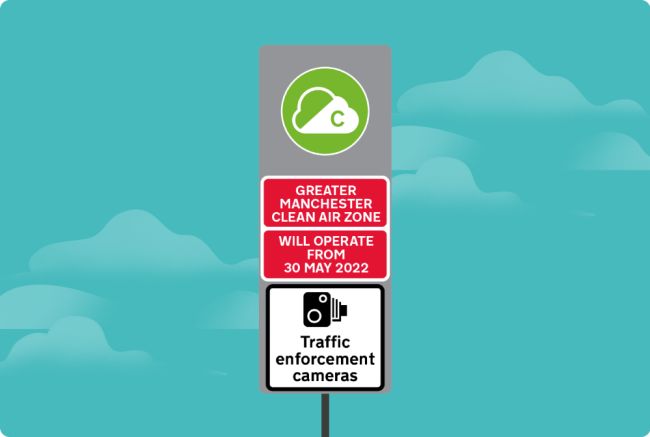 In a statement released by Eamonn Boylan, Chief Executive of Greater Manchester Combined Authority,he says that since the current plan was agreed in July 2021, emerging evidence from businesses and trade has highlighted significant challenges related to supply chain issues and inflation.

“Based on this evidence, there is a fundamental concern that these global and national factors may impact on the ability of local businesses and individuals to upgrade their vehicles and whether the current financial support package agreed with government – including nearly £100m of funds due to open at the end of January for light goods vehicles, minibuses, coaches and taxis and private hire vehicles – is sufficient.”

The Plan includes £120m of government funding to support those with non-compliant vehicles to upgrade their vehicle, with a mechanism to review funding arrangements if demand is predicted to outstrip our current budget.

Now bosses plan to meet on the 20th January when they will recommend pausing the opening of phase two Clean Air Funds at the end of January 2022, to enable an urgent and fundamental joint policy review with government to identify how a revised policy can be agreed to deal with the supply issues and local businesses’ ability to comply with the Greater Manchester Clean Air Plan.

The Committee will also be asked to confirm that preparations to launch the first phase of the Clean Air Zone charging from May 2022 – buses, HGVs and non-Greater Manchester taxi and private hire vehicles – will continue.