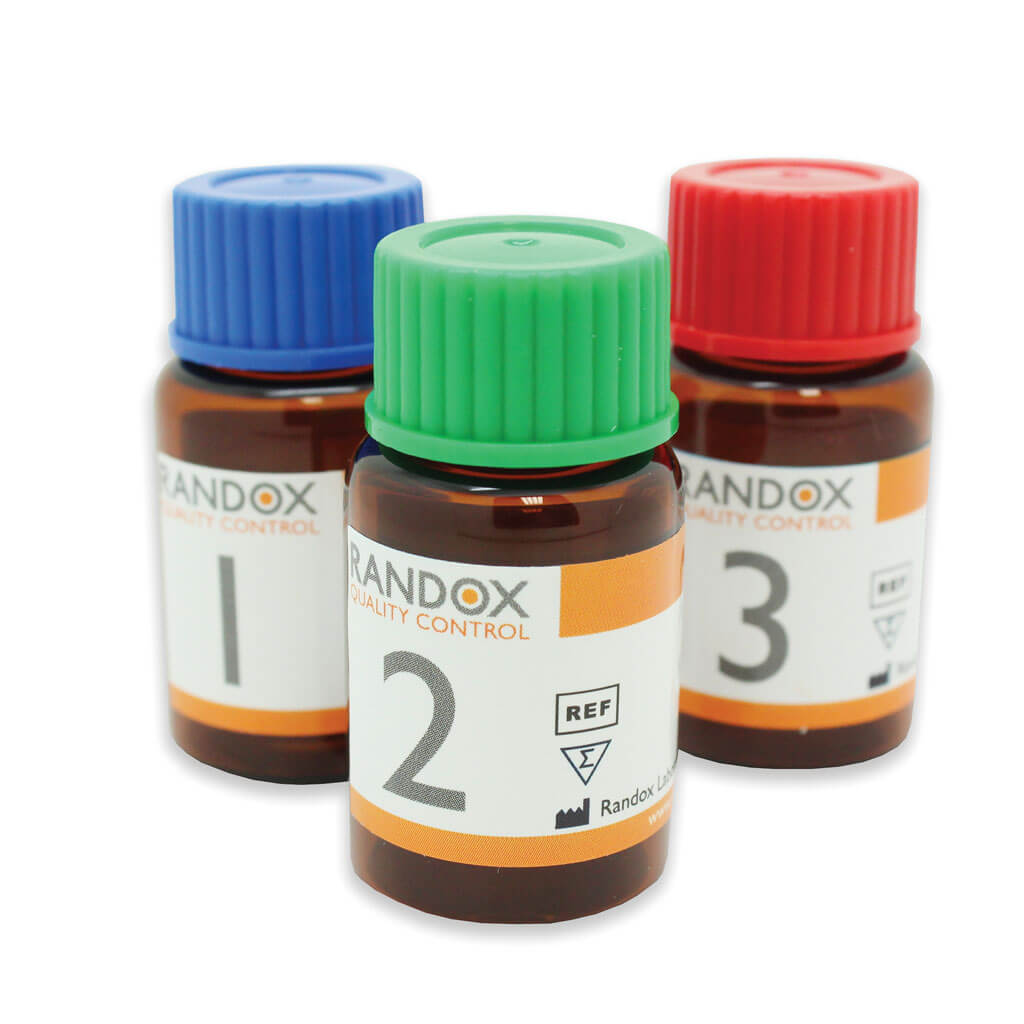 Could drug and drunk drive convictions across Greater Manchester have to be reinvestigated?

Greater Manchester Police have been asked to conduct a criminal investigation into forensic results issued by Randox Testing Services (RTS).

The Company have provided forensic services to police forces uacross the UK to analyse samples used in prosecutions.including GMP, for the past two years.

The National Police Chiefs’ Council said it had been told 484 cases may have been affected and the allegations relate to drug tests analysed at its Manchester office.

The firm, based in Northern Ireland, said the investigation centres on the “manipulation of quality control data, which supports test results”.

“A number of toxicology results have been compromised. RTS are working tirelessly to fully assess the impact and implications for each case. Where possible, when viable, samples will be re-run to provide robust, uncompromised results.

The organisation is being fully co-operative of the investigation.

Two men, a 47 year-old and a 31 year-old, have been arrested on suspicion of perverting the course of justice and released on bail until 6 March 2017 pending further enquiries.