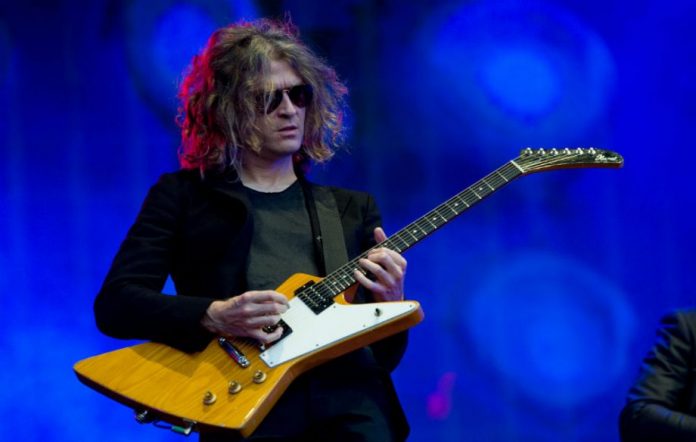 Burnt out from touring and wanting to spend more time with his 13-year-old son, Dave began taking musical ideas that he gathered over the years and worked on them in his home studio to turn each idea into a complete song.

Prismism is the result, a collection of 14 tracks – with all the instruments, save some drum parts, played by Keuning himself – which, like the title says, sees things from all sides, focusing on details without missing the big picture. The album examines our basic relationships and interactions, with family, friends and co-workers, how one can feel trapped by their surroundings, as well as those that rely on them, emotionally and/or professionally. The album is inspired by the very thing that brought him here in the first place – the music.

“The lyrics speak for themselves,” Dave says of the first single. “’Got restless legs/And a restless heart,’ that’s just what came pouring out of me. It was all I could think of… No other subjects came to mind. It was all I had. The beauty of the words is they’re open-ended enough that you can relate them to your own situation.”