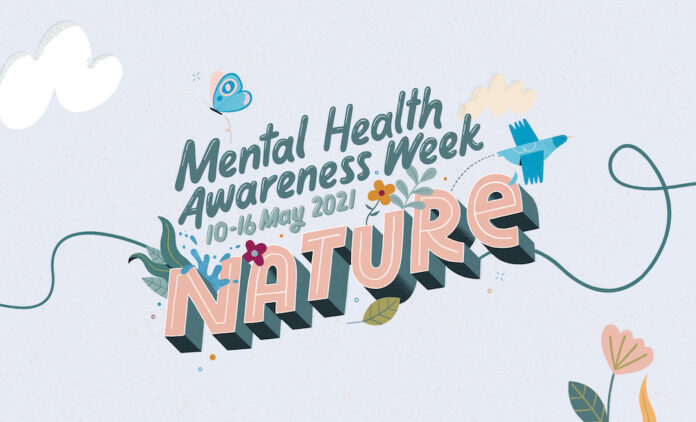 Following the success of last year’s award-winning campaign, Manchester brand and animation studio, Flow Creative, has again teamed up with the national charity to produce the visual identity and a suite of materials for their annual awareness week campaign.

Despite last year’s challenging circumstances, the foundation’s 2020 campaign was their most successful ever, generating 1.3 million website visits, 75% higher than the previous year showing just how important it is for businesses and individuals alike to prioritise wellbeing.

The theme of this year’s campaign is Nature, and the campaign is focused on making people aware of how nature can have a positive impact on people’s mental health.

Flow created the brand identity, a range of print and digital content, social graphics, case study films and an animated film to promote the campaign and help raise awareness and understanding.

Flow’s Creative Director Karl Doran says: “Last year’s MHAW campaign was one of my all-time favourite Flow jobs, a lovely illustration-led style for a really important cause, and the team did a beautiful job with it. We were very excited to work with MHF again this year and can’t wait to see all the hard work come to fruition as the campaign goes live next week.”

Richard Grange, Associate Director of Media and Communications at The Mental Health Foundation said: “Our partnership with Flow has been incredibly important to the rapid growth of Mental Health Awareness Week. Having won an award for last year’s partnership – it was very easy to decide who to go with again. The key to this relationship is that Flow understands who we are, our tone of voice, and critically how we want to take an empowering approach to mental health. The designs they produced captured this instantly.”

Karl Doran added: “We love working on campaign-driven work within the third sector at Flow, it’s become a specialty of ours having worked with BBC Children in Need and Syria Relief recently, it’s good to feel like we’re putting our skills and expertise to good use, working with organisations committed to making a positive difference in the world.” 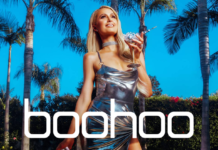 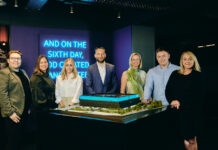 Record stockpiling by SME manufacturers in the last quarter

Enterprise City offers businesses a free opportunity to kickstart the return to the physical...