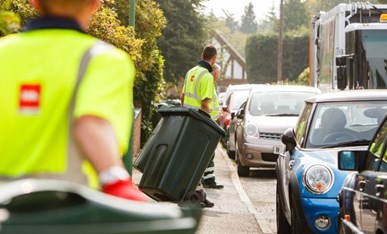 Refuse workers across Manchester are set to vote on a revised pay offer ahead of planned strikes on 3 May.

If workers vote to accept the deal, the planned strike action would be called off – otherwise it will go ahead.

The result is expected Friday.

Despite inflation running at 9 per cent Biffa – the outsourced waste company which has a contract with Manchester council for bin collections and street scene services – offered most of its staff a 1.75 per cent pay rise.

“After long negotiation, the council made a revised offer which will now be put to our members to vote on.

“The result of that vote is expected Friday.”