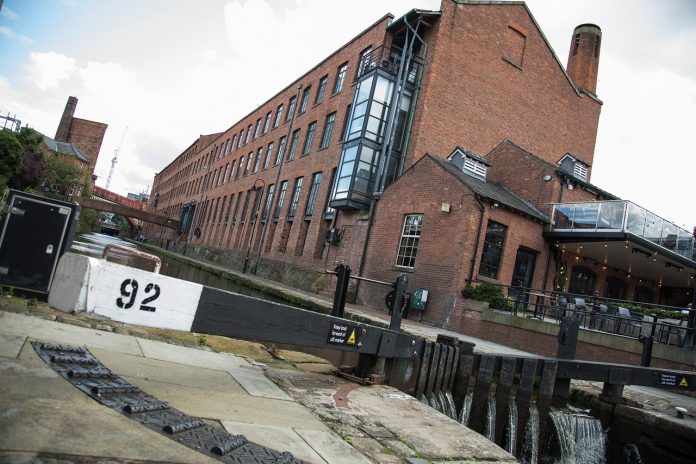 As well as the Pankhursts, the Madchester scene and Coronation Street, Manchester is famous for its role in the industrial revolution.

But it’s neither the only UK city to have such a heritage, nor the only one that commemorates that history to this day.

Here’s a quick look at three areas of the UK famed for their role in British industrial history.

During the industrial revolution, Manchester played a crucial role in the textiles industry (amongst others), and distributed large amounts of cotton, wool and yarn. Today that history can still be seen around the city.

Even the name of one of the city’s busiest areas, Spinningfields, dates back to those times. Although now that it’s considered one of Manchester’ business hotspots (as well as a classic night out) it’s a far cry from the narrow street which once bore the name.

Not far from where the original road once stood is the Museum of Science and Industry, which commemorates not only Manchester’s contribution to the so-called ‘Age of Machines’, but also scientific achievements by the likes of James Joule, John Dalton and Alan Turing.

The capital city has continued to be a hub of business and trade for many years, and its industrial history dates back to the 19th century and beyond.

The district of Spitalfields, home to iconic locations such as Brick Lane, Christ Church and Old Spitalfields Market hall, is well known for its history of silk weaving. The industry was brought to Spitalfields by Huguenots arriving in London in the 17th century, and their legacy persists today in the charitable organisation Huguenots of Spitalfields, whose work includes tours, events and school programmes that teach about the culture of and heritage of the Huguenots.

Old Spitalfields Market also features its own commemoration of Spitalfields’ silk weaving history. One of its most impressive permanent art installations, created by Studio 29 with the help of Ormiston Wire, is its Silk Moths display, which comprises 40 illuminated silk moths with different patterns designed to represent the different types of silk produced by the Huguenots. The moths’ light colours also change across the day to mimic silkworm metamorphosis.

Over the course of history, Birmingham has been famed for many industries. From its wool and leather production in Medieval times, to metalworking in the late 14th century, it’s often considered “the first manufacturing town”, and by the 18th century it was renowned for its efficient and widespread production.

Around that time, the city was also quickly becoming recognised as a steam-powered hub, and in the late 1770s, James Watt built the Smethwick Engine. This is recognised not only as the oldest steam engine in the world, but also the world’s oldest working engine.

It can now be seen on display at Thinktank, Birmingham’s science museum, and is still steamed at regular intervals through the year.

These are just a few iconic examples of the living history of industry in the UK.

It’s Bolton v Salford on a Friday night to start the weekend off to...