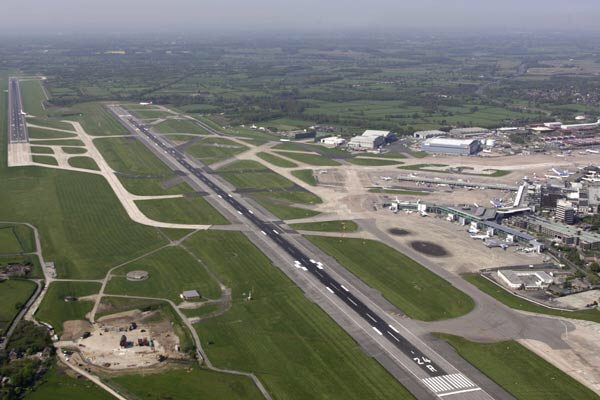 MAG has experienced its most successful year ever. London Stansted Airport added more passengers year-on-year (2.3m) than any other airport in the UK, placing it amongst the fastest growing major airports in Europe. Manchester Airport further developed its role as the global gateway for the North, serving a record 23.5m passengers.
The group now has over 100 airlines flying more than 1000 aircraft into its airports each day, including a host of exciting new destinations across the globe.

A new direct link between Manchester Airport and Beijing is the latest example of the airport being the only one outside London to offer services to key long-haul destinations.

New routes announced or started this year include from Manchester to San Francisco, Boston, Phuket, Mauritius, and from London Stansted to Orlando, Cancun and Las Vegas. Stansted also saw flights with British Airways to a range of European destinations announced for the first time.

In 2015, MAG’s airports across the UK, at Manchester, London Stansted, East Midlands and Bournemouth, contributed £5.6 billion in economic activity to UK PLC. This means that for every £1 the Group earned in revenue, economic activity worth another £7.20 was generated in the wider economy as a result of the activities at our airports.

“This has been the fifth consecutive year of growth for the Group and we have continued to outperform our challenging financial targets and seen record numbers of passengers using our airports.

“We have also made significant progress with our long term investment programme, made an important contribution to the economies in which we operate and generated increased returns for our shareholders.

“Our airports have been able to outperform their competitors over the last year largely because they still have the capacity to grow. In the coming years, as this country continues to see an increase in air travel, Government must ensure that aviation policy makes best use of capacity at airports where it already exists, such as London Stansted and Manchester.

Strut your stuff at MOSI this half term