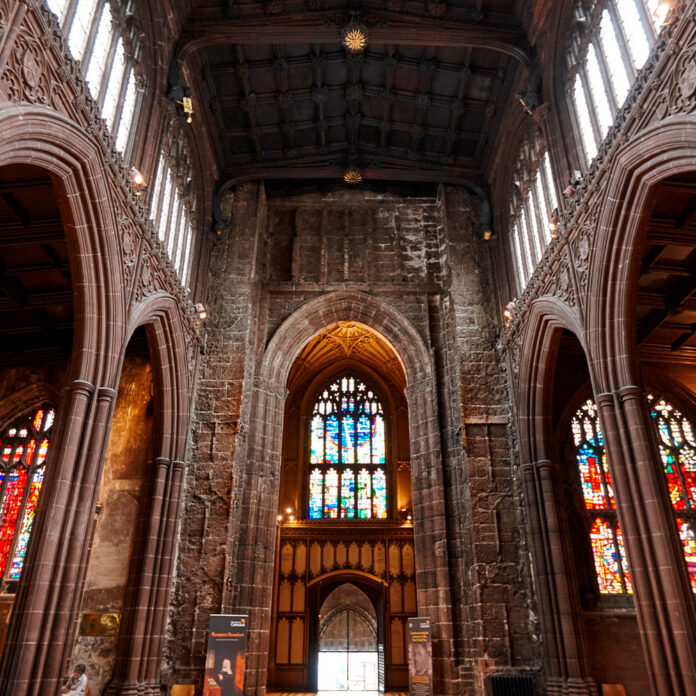 For one night only, on 3rd June, the legendary John Digweed will be putting on an incredible spectacle alongside DJs Stuart Hodson and ITMS76 at Manchester Cathedral.

Following the success of Harry Potter: A Forbidden Forest Experience, Michelangelo’s Sistine Chapel: The Exhibition, The Chocolate Factory Experience and Club Concorde, the team at Fever bring another sensational experience to Manchester this Summer.

After the huge success of Paris 360º, Fever in collaboration with JBM Music, is launching the same series across the UK starting in Manchester. The 360º series invites every electronic music lover to stunning, eccentric locations to relish in the greatest setlists with each experience claiming a 360º element.

Manchester Cathedral becomes the first eye-popping location of a series of unique electronic parties coming to the UK. In this series of electronic parties, each event has a 360º element, whether it is a centralised stage or a centralised dancefloor. These exclusive clubbing experiences are literally unmissable from any angle. The Manchester edition in particular has John Digweed in his DJ booth smack in the centre of the mediaeval Cathedral.

Considered by many as the creator of progressive house music, John Digweed will be performing a 3-hour extended set. Manchester Cathedral will be converted into the place-to-be for a techno and electronic music event. Party goers will be able to dance the night away under stunning projection mapping and light shows bouncing off the Cathedral’s stained glass windows. With the incredible Funktion One sound system it is guaranteed: no one is leaving the dance floor. 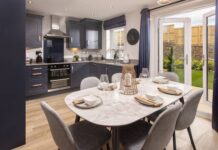