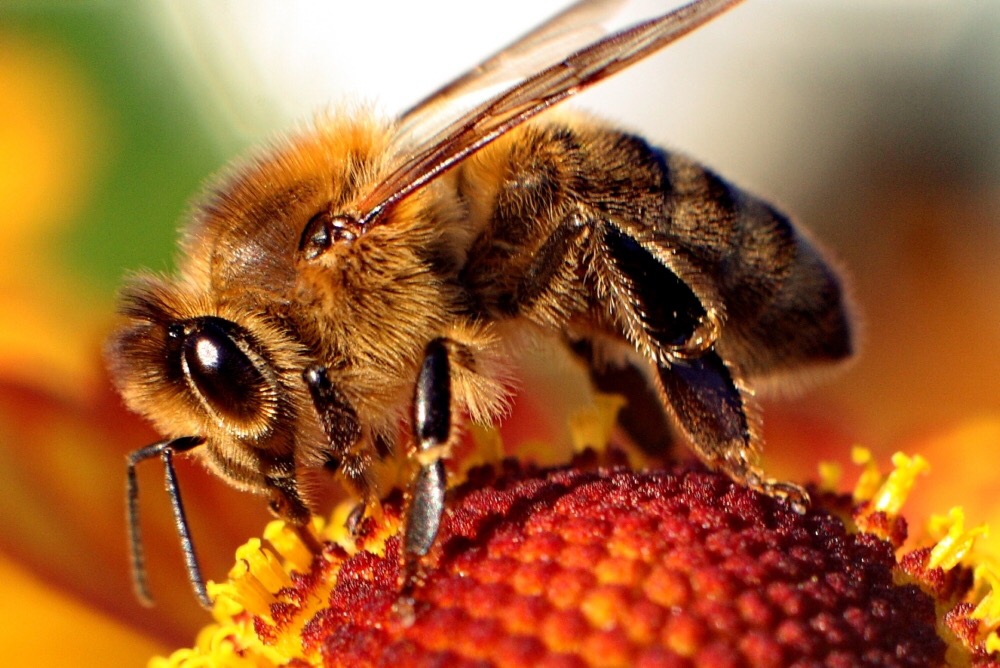 THE SPREAD of a disease that is decimating global bee populations is man-made, and driven by European honeybee populations, new research has concluded.

A study involving the University of Salford published in the journal Science found that the European honeybee Apis mellifera is overwhelmingly the source of cases of the Deformed Wing Virus infecting hives worldwide. The finding suggests that the pandemic is man-made rather than naturally occurring, with human trade and transportation of bees for crop pollination driving the spread.

Although separately they are not major threats to bee populations, when the Varroa mite carries the disease, the combination is deadly, and has wiped out millions of honeybees over recent decades, adding to fears over food security, global economies and human health.

One third of the food we eat depends on insect pollination, and in the United Kingdom alone, honeybees contribute around £1bn to the economy by pollinating rape seed, raspberries, strawberries and many other common foods.

Lead author Dr Lena Wilfert, of the University of Exeter said: “This is the first study to conclude that Europe is the backbone of the global spread of the bee killing combination of Deformed Wing Virus and Varroa, and it demonstrates that the spread of this combination is largely man-made.

“If the spread was naturally occurring, we would expect to see transmission between countries that are close to each other, but we found that, for example, the New Zealand virus population originated in Europe. This significantly strengthens the theory that human transportation of bees is responsible for the spread of this devastating disease.

Stephen Martin, Professor of Social Entomology at the University of Salford, said the study, based on a decade of collecting mite and bee samples from across the world, reinforced the idea that the combination of the virus and the mite were at the heart of the crash in honeybee populations.

“This is a true pandemic and it’s only due to beekeepers that the honeybee has survived in the northern hemisphere in many areas since feral populations have almost disappeared.”

The researchers said it was vital the industry and authorities keep strict limits on the movement of bees, whether they are known to carry Varroa or not.

The researchers, analysed sequence data of Deformed Wing Virus (DWV) samples across the globe from honeybees and Varroa mites, as well as the occurrence of Varroa. They used the information to reconstruct the spread of DWV and found that the epidemic largely spread from Europe to North America, Australia and New Zealand.

They found some two-way movement between Europe and Asia, but none between Asia and Australasia, despite their closer proximity. The team also looked at samples from other species suspected of transmitting the disease, including different species of honeybee, mite and bumblebees, but concluded that the European honeybee was the key transmitter.