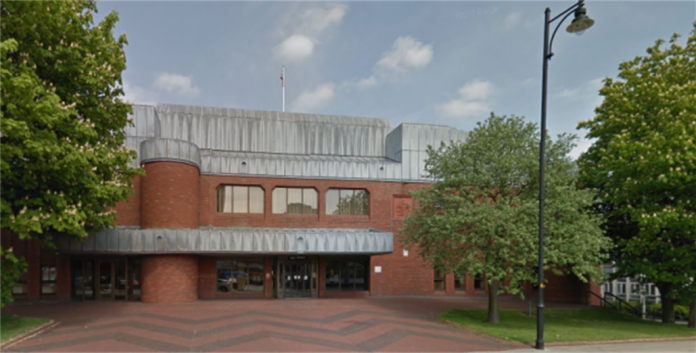 Twenty year old Connor McHale of Mossley Road, Ashton Under Lyne has been charged with two counts of assaulting an emergency worker.

It follows an incident on Monday when a paramedic was assaulted in an ambulance in Ashton Under Lyne. The paramedic sustained a broken wrist.Police attended and, whilst assisting the paramedic in the ambulance, an officer was bit and spat at.