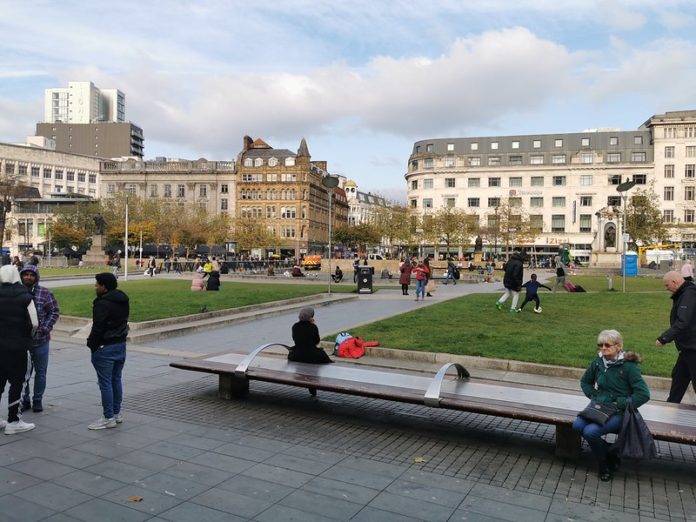 A man has been charged after a police officer was coughed at by a man claiming to have Coronavirus while responding to an incident in Piccadilly Gardens.

Mateusz Rejewski aged 33, of no fixed abode, has been charged with one count of common assault on an emergency service worker and one count of breaching a dispersal notice.

He has been remanded in custody and is due to appear at Manchester Magistrates’ Court on Tuesday 28 April 2020.

Police were responding to an incident in Piccadilly Gardens on Thursday afternoon and detained a man for breaching a dispersal order.

The man then proceeded to cough at the detaining officer while claiming he had got coronavirus.The officer has since been self-isolating as a precaution.

Jailed for five years after glassing victim in Prestwich pub