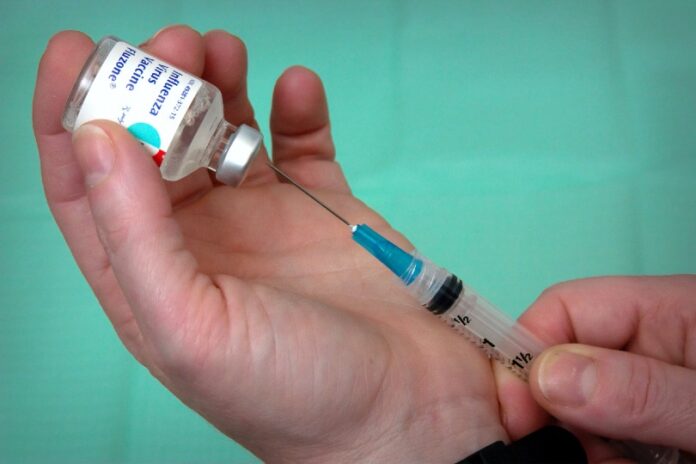 The Government expects that “the majority” of vulnerable people will be vaccinated in January and February, as the UK prepares to start administering the first jabs against Covid-19 from tomorrow.

“We obviously have 40 million doses on order but the scale of the delivery depends on the manufacturing process as we move forward through December,”

Asked how many people will be vaccinated by the end of February, the spokesman said: “The majority of the vaccination of the vulnerable will be in January or February.”

Child is first in the world to receive new gene therapy as part of...