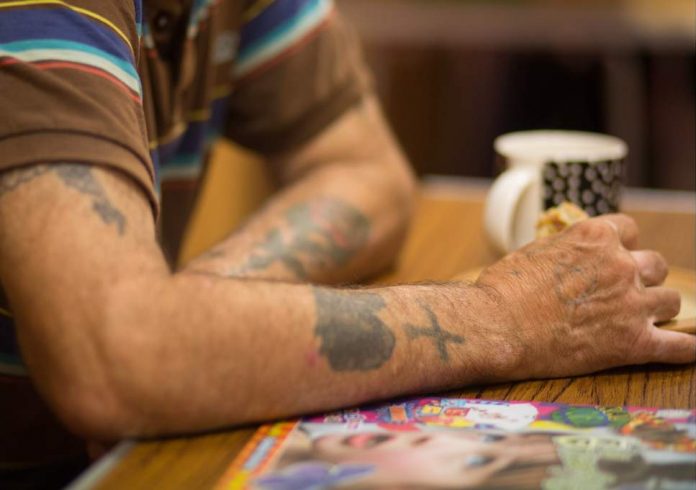 Poor health has been linked with the North’s poor productivity for the first time in a major new report by six northern universities.

Health for Wealth: Building a Healthier Northern Powerhouse for UK Productivitywas commissioned by the Northern Health Science Alliance to look at the relationship between the North’s poorer health and its poorer productivity.

Tackling health inequalities between the North and South would put an extra £13.2bn into the economy according to the report.

The report also found that reducing the number of working aged people with limiting long term health conditions by 10% would decrease rates of economic inactivity by 3 percentage points in the Northern Powerhouse and increasing the NHS budget by 10% in the Northern Powerhouse will decrease economic inactivity rates by 3 percentage points.

If they experience a spell of ill health, working people in the Northern Powerhouse are 39% more likely to lose their job compared to their counterparts in the Rest of England. If they subsequently get back into work, then their wages are 66% lower than a similar individual in the rest of England.

“Work needs to be done to improve labour market participation and job retention among people with a health condition in the region. Poorer health in the North affects the entire country’s economy, a healthier Northern Powerhouse will mean a healthier UK economy.”

Dr Hakim Yadi CEO of the Northern Health Science Alliance, an alliance of universities, hospitals and AHSNs across the North of England, said: “We’re missing out on £13.2bn in the North’s economy by not being smart with investment in health.

“Post-Brexit we need to build a stronger, healthier UK economy and the North of England is a key part of this. By improving health we can also make a direct impact on productivity and that is something no government should ignore.”

Ozone layer depletion has led to a generation suffering from irreparable skin damage –...