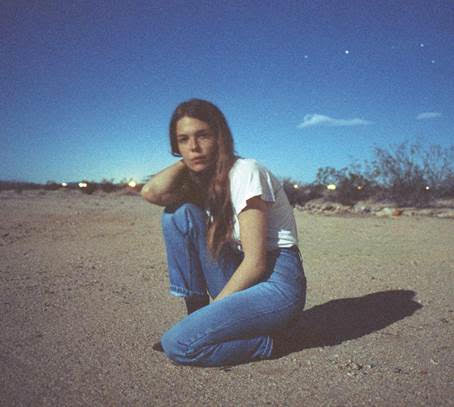 Acclaimed producer/songwriter/performer Maggie Rogers will support her new album, Heard It In A Past Life, with an extensive world tour including a spate of UK and Europe headline shows in February and March. The tour includes a night at London’s O2 Academy Brixton and a date at the Manchester Ritz.

The dates kick off on 15th February in Dublin and stretch through to 8th March in Stockholm. The shows follow Maggie’s two shows at KOKO back in the Summer which sold out in minutes.

As previously announced, Maggie supports Mumford & Sons on an arena tour across the UK and US, kicking off in mid-November.

Streams of the new single, “Light On,” surpassed one million globally in under a week following its premiere as Zane Lowe’s World Record. Watch the official video, directed by Olivia Bee, HERE.

Heard It In A Past Life is now available for pre-order in CD, digital and vinyl formats. Fans who pre-order the digital album will instantly receive the five tracks that have been released thus far: “Light On,” “Give A Little,” “Alaska,” “On + Off” and “Fallingwater.” More than two months in advance of the album’s release, cumulative streams for these five songs already exceed 200 million globally.

Maggie Rogers grew up in Easton, Maryland. After graduating from NYU’s Tisch School of the Arts, she released her critically acclaimed debut EP, Now That The Light Is Fading.

Tickets go on sale for the new tour  here from Friday 2nd November at 10:00