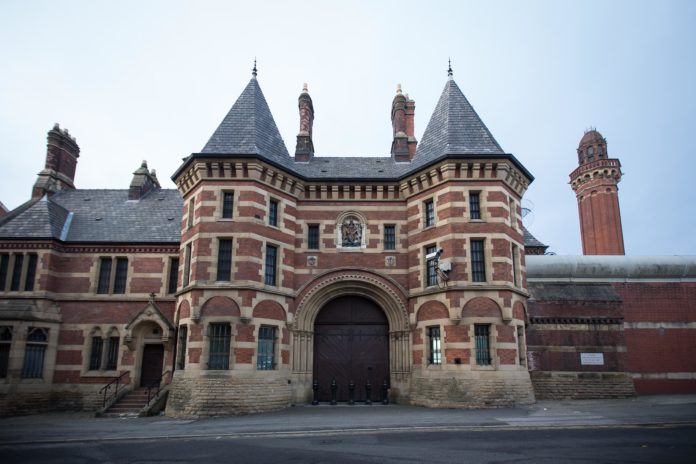 Prisoners who are within two months of their release date will be temporarily released from jail, the government has announced.

Those released will be selected low-risk offenders, within weeks of their release dates, will be electronically tagged and temporarily released on licence in stages.

Prisoners who pass the stringent criteria for release will be subject to strict conditions, and will be electronically monitored, including with GPS tags, to enforce the requirement to stay at home.

They can be immediately recalled to prison for breaching these conditions or committing further offences. The releases will be phased over time but can start from next week.

Public protection is paramount. No high-risk offenders, including those convicted of violent or sexual offences, anyone of national security concern or a danger to children, will be considered for release, nor any prisoners who have not served at least half their custodial term. Additionally, no offender convicted of COVID-19 related offences, including coughing at emergency workers or stealing personal protective equipment, will be eligible.

No prisoner would be released if they have symptoms of coronavirus or without housing and health support being in place.

In addition, the Ministry of Justice is working to identify publicly owned sites that could be used to house temporary prison accommodation to ease pressure on the permanent estate, further separate prisoners and reduce the spread of the virus.

Mid Week Non League Round Up