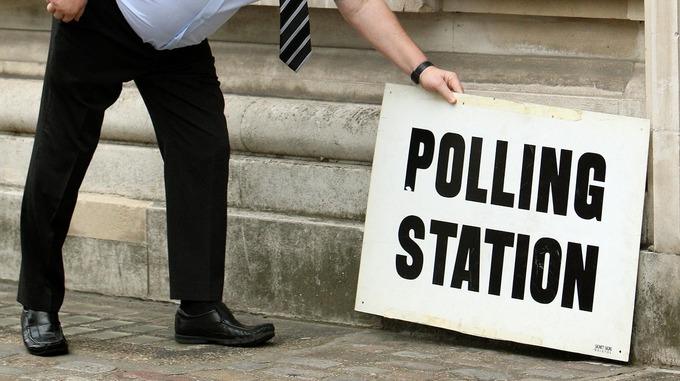 A landmark report by the independent Joseph Rowntree Foundation (JRF) bringing together four years’ worth of political attitudes research shows how low-income voters could prove to be a crucial force at the next election.

Not only are low-income voters now more likely to vote (up by 7% between 2015 and 2017), they have become more willing to switch between parties and between voting and not voting. For example, 59% of low-income voters who did not vote at the 2017 General Election said they now planned to vote at the next one when asked in July 2019.

JRF is calling on all parties to address the core concerns of people struggling to get by, following a subsequent detailed poll of 10,000 low income voters and 5,000 average voters, carried out with Hanbury Strategy in August 2019.

Separate analysis for the report reveals there are 9.5 million low income voters in Great Britain, 2.7 million of whom can be defined as swing voters. At the last election there were 130 seats where the number of low-income swing voters was larger than the majorities achieved.

Research for JRF found high levels of disillusion, distrust and cynicism, with many voters becoming jaded and suspicious over what they see as broken promises, neglect, and a feeling of not being listened to.

Yet this doesn’t diminish people’s strong wish to improve their own prospects and those of their communities. The report also sets out the scope and urgency for all the major parties to make headway with this diverse group of voters. Most are looking for leaders who understand their lives; reflect their values and will tackle the issues that matter most to them and their families.

Questioned on their attitudes to policy, the proposals that edged into the top five for low-income voters were focussed on measures to promote local economic growth, training and job opportunities. But low-income voters, and voters overall, also declared high levels of support for:

“Action on living standards is not just a route to number 10 but is also the right thing to do. While Westminster remains at loggerheads, families are still being swept into poverty and struggling to make ends meet.

“Low-income voters may now hold sway in very many constituencies across Britain.  They feel increasingly locked out of jobs, investment and opportunity. All parties must commit to a programme to improving living standards for those who are least well-off, investing in communities so places can thrive, and designing a social security system that enables families to keep their heads above water.

“Ultimately delivering on promises which improve people’s lives is the best way to restore trust and prove that politics can bring people together and be a force for good.”

Looking ahead to the next election, low income voters are well placed to be a significant force in dozens of what could be the most fiercely contested seats, according to new analysis by Hanbury Strategy.

On Brexit, low-income voters largely reflect the national balance between leave and remain. Preferences are similarly split over what should happen next – compared to the UK average voter, low-income voters are slightly more supportive of leaving the EU with no deal (26% to 23%), and less supportive of revoking Article 50 (41% to 43%), but Brexit is not the most important issue to most.

The report forms part of a strand of research over the summer showing the political hopes, fears and aspirations of people in poverty and understanding their role in the future of British politics.

Research for JRF by Professor Matthew Goodwin at the University of Kent and Professor Oliver Heath at Royal Holloway, University of London found that the votes of people struggling to make ends meet on low incomes are ‘up for grabs’ like never before.

Joint JRF research with UK in a Changing Europe also found that an ambitious policy offer could deliver electoral dividends. People’s priorities were for more vibrant local economies and high streets; better paid and more secure work that boosts their living standards; and opportunities to improve their skills and find good apprenticeships.

Manchester study shows that Musicians at serious risk of Tinnitus