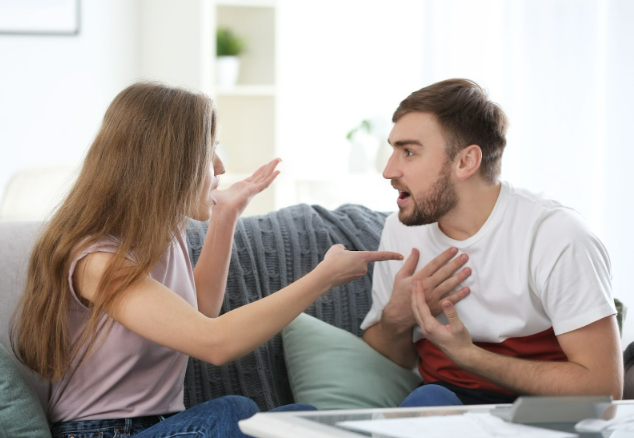 A new nationwide survey has revealed that the North West is one of the most argumentative regions in the UK for couples, with the majority (19%) of duos arguing three times a week.

The Loved-Up Regions Survey, from WhichBingo, asked 1,000 UK adults in relationships about the passion they share with their partner, including how often they have sex, how often they argue, and how in-love they consider themselves to be in their current coupling.

The region finds itself amongst the nation’s most fiery – alongside the North East where 1 in 5 (19%) of couples argue at least three times a week, and Northern Ireland, where 18% of couples clash a staggering five times a week.

It is no surprise then that 1 in 10 (13%) of the region’s couples wish they and their partner argued less, as excessive arguing is linked to increased stress and poor mental health.

The survey revealed that nearly a fifth (18%) of North West couples struggle to kiss and make up during an argument with their partner, as they find it difficult to find a resolution.

However, for those who do bicker, it’s a sign of communication as a majority (50%) believe that some arguing in a relationship is healthy, while 46% own up to their partner when they’re in the wrong.

Luckily, bickering and arguments aren’t the only passion found in relationships in the region, as a majority (61%) of North West couples manage to have sex once a week.

Most to Least Sexually Active Regions

This positions the North West as the secondmost raunchy UK regions on the sexual spectrum, led by London where an appropriate 69% of couples get it on at least once a week.

For some couples, regular dates with their significant other directly impacts the likelihood of sex, as they’re able to schedule one-on-one time with each other for the entire evening.

This is particularly evident in the North West, as the majority (23%) of couples in the region manage to go on date nights once a week, showing a commitment to carving out quality time with their partner.

Speaking on the survey results, Charlie Shakespeare, Social Media Presenter and WhichBingo spokesperson, said, “These results reveal some startling differences in attitudes around the country and cross-generationally, particularly when it comes to passion and romance. However, it’s good to see that a constructive argument is not perceived as a big problem, and that sex doesn’t disappear once we get older.

The main takeaway from the findings should be that there is no set recipe for a successful relationship – it takes time and effort from both parties to make a partnership strong. But as long as we’re scheduling quality time for one another, keeping the passion alive, and always focusing on healthy communication, we should be on the right track.”

To see the full results of the Loved-Up Regions Survey click here. 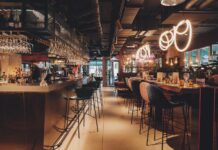 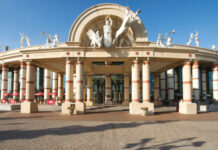 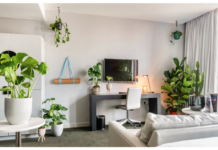 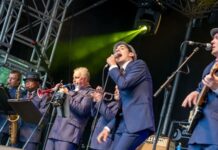 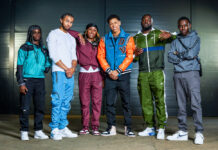 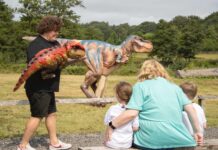