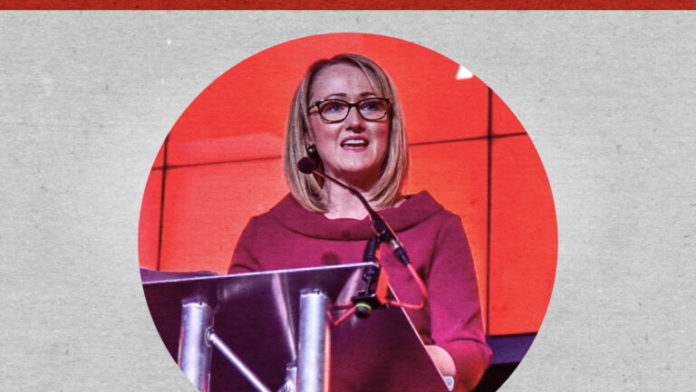 “In such a time of crisis, it would be easy to think that politics becomes irrelevant. But if anything, it’s become more important than ever to stand up for our values of solidarity and collectivism. It is unacceptable that NHS workers are still being forced to put their lives at risk because they don’t have proper personal protective equipment or that millions will have to get by on statutory sick pay or the standard Universal Credit payment of just £94 a week – a sum even government ministers accept they could not survive on.

The emergency powers she believes are exposing  the realities of a deeply unequal economy that leaves too many behind:

Examples are a “flexible” labour market that means millions are just one pay cheque from disaster and a punitive social security system that pays too little, too late;

She also cites the insecurity faced by millions of tenants fearful of being evicted at the drop of a hat and the strain on our NHS and local councils and care services after a decade of austerity that has left them struggling to cope even in normal times.

“I’m proud to be part of in Salford, where the coat of arms reads ‘the welfare of the people is the highest law.’ she adds

”If this had been the guiding principle of the past decade, millions of people would not now be facing the hardship they do. The spirit of solidarity and collectivism will get us through this.”