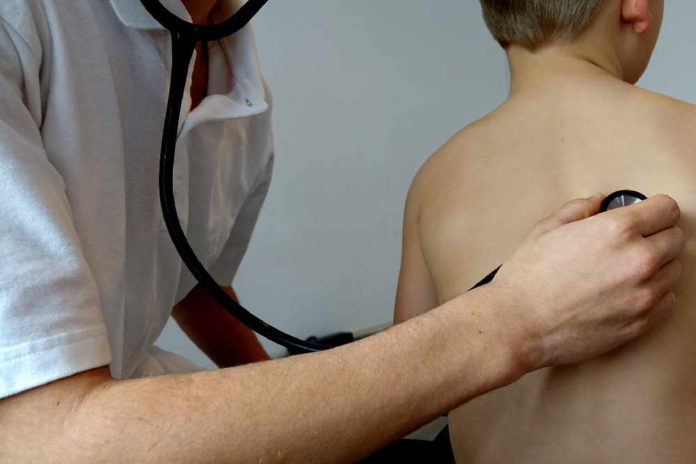 Research released today reveals the health risks of living near a busy road in the UK.

The findings, contained in a report written by King’s College London and released by a coalition of 15 health and environment NGOs, including ClientEarth, the British Lung Foundation, and the UK Health Alliance on Climate Change which represents 650,000 health professionals in the NHS, shows that living within 50 metres of a major road in may increase your risk of developing lung cancer by up to 10%.

The levels of recorded roadside air pollution stunt lung growth in children by approximately 14% in Oxford, 13% in London, 8% in Birmingham, 5% in Bristol, 5% in Liverpool, 3% in Nottingham, and 4% in Southampton. One third (33%) of Londoners – around 3 million people – are estimated to live near a busy road. (1,2,3)

Ahead of the General Election on 12 December, the group is calling for all political parties to commit to adopting a legally-binding target to meet World Health Organization (WHO) guidelines for particulate matter pollution by 2030 and take steps to immediately reduce illegal air pollution across the UK. The existing UK legal limits for particulate matter pollution (PM2.5) are still more than double the WHO guideline levels. To date, none of the political parties have explicitly committed to meet the guidelines by 2030. The fear is that without a clear deadline and timetable, many more people will die and face debilitating health conditions. (4)

The group are also urging the introduction of a national network of Clean Air Zones across the UK. London’s own clean air zone, the Ultra Low Emissions Zone, launched earlier this year has already had an impact on reducing air pollution, with levels of nitrogen dioxide (NO2) falling by 29%. (5)

This is the first time that such a wide range of health conditions and cities have been analysed in one report, with the research comparing 13 different health outcomes including heart disease, lung cancer, strokes and bronchitis across 13 cities in the UK and Poland. Previous research has tended to concentrate on deaths or hospital admissions, but this report also includes symptoms that affect a larger number of people such as chest infections (‘acute bronchitis’) and reduced lung function in children.

Andrea Lee, clean air campaigns and policy manager at ClientEarth, said: “Toxic air puts an unfair burden on people’s lives. The good news is that solutions are available. The UK’s first clean air zone in London is already having an impact. But much more needs to be done to help people across the country move to cleaner forms of transport.

“To better protect people’s health, the next UK Government also needs to raise the bar by making a binding commitment to meet stricter WHO guidelines by 2030. If politicians were not already convinced by the abundant evidence that air pollution seriously harms our health, could this new research be the tipping point?”

The call is being echoed by parents and leading health professionals who are warning of the “unsustainable burden on the NHS” of air pollution. A group of parents from across the country affected by air pollution, the Clean Air Parents’ Network, are writing to general election candidates asking them to commit to urgent action to protect children’s health as well as meeting WHO targets and setting up Clean Air Zones in the most polluted towns and cities.