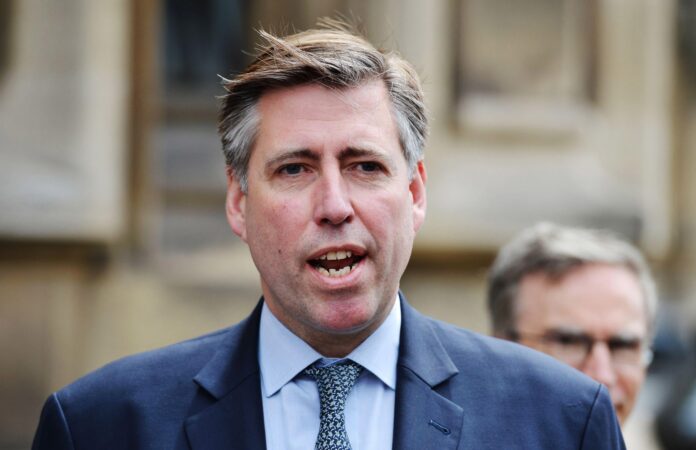 Tory MP for Altrincham and Sale West and Chairman of the Party’s 1922 backbench Committee has told Radio Four’s Broadcasting House that Greater Manchester’s political leaders are united against the Government attempts to impose Tier 3 restrictions without scientific evidence and financial support.

Pointing out that the region has been under Tier 2 restrictions since the beginning of August which have had no effect on infection rates, he said that there was no scientific evidence that closing pubs would make any difference to the situation and that rates are beginning to fall as the student outbreaks are beginning to fall.

He told the programme that Greater Manchester was one of the first areas to accept restrictions.

“We will support action to save lives but we must have fair finances adding “What we need is a fair financial framework, not individual ‘side-deals’ with local authorities”