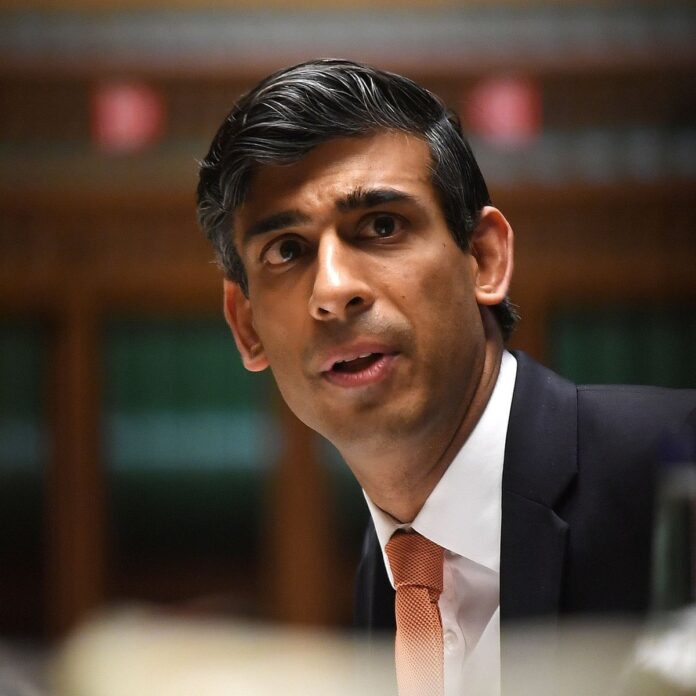 Warning that there are difficult days and weeks ahead, The Chancellor Rishi Sunak has unveiled a raft of measures to help businesses and individuals affected by the Covid Pandemic

Cash grants of up to £2,100 per month to be paid primarily for businesses in the hospitality, accommodation and leisure sector, which can be backdated to August.

Originally it expected  employers to a third of their employees’ wages for hours not worked, and required employers to be working 33 per cent of their normal hours.

The amount employers must contribute for unworked hours could be cut to just five per cent. He also  reduced the minimum hours requirements to 20 per cent, so those working just one day a week will be eligible.

Finally for the self employed, he announced that he will increase the amount of profits covered by the two forthcoming self-employed grants from 20 per cent to 40 per cent, meaning the maximum grant will increase from £1,875 to £3,750.

The Mayor of Greater Manchester Andy Burnham has tweeted

Honestly, can barely believe what I’m reading here.Why on earth was this not put on the table on Tuesday to reach an agreement with us?

I said directly to the PM that a deal was there to be done if it took into account the effects on GM businesses of three months in Tier 2.

“The Job Support Scheme will be a welcome and much-needed successor to the furlough scheme and will protect many livelihoods when it begins. It’s right that businesses contribute if they wish to access this scheme. But with a tough winter ahead, significantly increased Government contributions to non-worked hours across all regions will do even more to protect people’s livelihoods.

“The missing middle of pubs, cafes and theatres in tier 2 along with other businesses across the UK who are seeing demand fall away, but with little extra support, will be relieved to see that anomaly come to an end.

“Meanwhile it’s great to see the extra grant funding give local authorities the discretion to target where support is needed most.

“This is a big step towards a more standardised approach of support for areas going into tiers 2 and 3 and those businesses that face tough times who operate within them. It will be critical to get the buy-in of all regions in England, rather than negotiation on a case-by-case basis.

“Looking beyond the immediate fire-fighting, the Chancellor will need to look at ways of stimulating business investment and innovation which will be key to how the economy thrives once again.”

Children’s Commissioner launches The Big Ask with the help of Marcus Rashford for a...