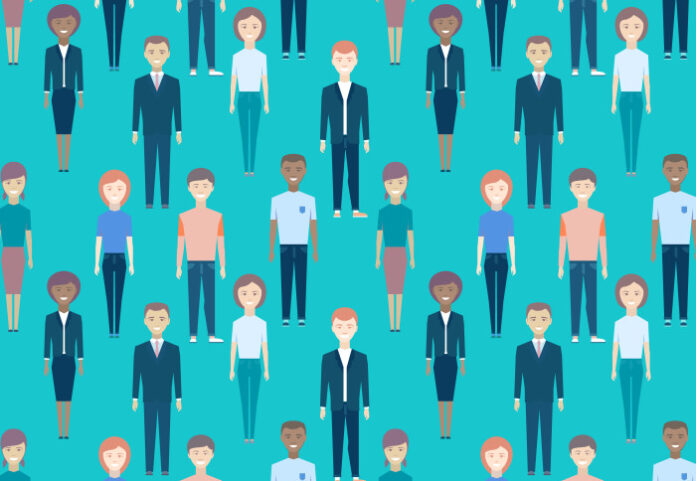 Figures out today show life expectancy was declining in many communities in England even before the pandemic.

The study by Imperial College London found communities with the lowest life expectancy were typically located in urban areas in the North, including Newcastle, Manchester and Liverpool, whereas those with the highest were often based in London and the surrounding home counties.

The new study is the first to analyse longevity trends in ultra-fine detail and could identify where life expectancy declined with much more precision than before. The researchers tracked life expectancy in communities of around 8,000 people, while other statistics are typically based on much larger areas (such as local authority districts, which have a median population of around 140,000 people).

They found that communities with the lowest life expectancy (below 70 and 75 years for men and women, respectively) were typically situated in urban areas in the North of England.

Although recent data from the Office for National Statistics found that life expectancy for men in the UK had fallen for the first time in 40 years due to the COVID-19 pandemic, the new research shows that life expectancy was declining in many communities years before the pandemic began.

Senior author, Professor Majid Ezzati from the School of Public Health at Imperial College London, said: “There has always been an impression in the UK that everyone’s health is improving, even if not at the same pace. These data show that longevity has been getting worse for years in large parts of England.”

“Declines in life expectancy used to be rare in wealthy countries like the UK, and happened when there were major adversities like wars and pandemics. For such declines to be seen in ‘normal times’ before the pandemic is alarming, and signals ongoing policy failures to tackle poverty and provide adequate social support and health care.”

Taken over the entire time from 2002 to 2019, the biggest life expectancy decline seen for women was a loss of three years for an area of Leeds (from 78.7 to 75.6 years), and for men was of 0.4 years in a part of Blackpool (from 68.7 to 68.3 years). There were also startling reversals in life expectancies for women in a number of communities in Yorkshire and The Humber over this time.

The researchers note that the regions where life expectancy declines occurred often already had lower life expectancy, and high levels of poverty, unemployment, and low education.

In comparison, between 2002 and 2019, life expectancy increases of nine years or more were seen for men and women in some parts of central and north London.

For men, the gap was 27 years (life expectancy in one area within Kensington and Chelsea was 95.3 years, compared to 68.3 years in a part of Blackpool).

The researchers conclude that urgent action must be taken to stop the deterioration and improve health in disadvantaged communities. They call on the Government to increase investments in public health and healthcare in communities with lower life expectancy, and to introduce pro-equity economic and social policies.

Professor Ezzati said: “The post-COVID ‘Build Back Better’ agenda can create an opportunity for better health, but it currently does not focus on equity and the resources allocated to ‘levelling up’ agenda are too little to address these concerning trends. To level up health, the government must make significant investments in people, communities and health services to first reverse this deterioration of health in so many communities.”