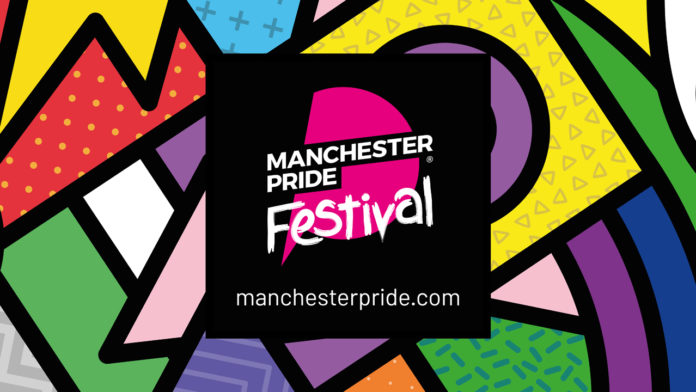 The Liberal Democrats have demanded an Equalities Scrutiny summoning for Manchester Pride organisers amidst comparisons to the disastrous Fyre Festival.

Lib Dem leader John Leech has written to the Chair of Communities and Equalities Scrutiny Committee outlining a number of serious concerns surrounding the organisation and running of Pride including accusations of racism and lack of disabled access.

The demands come as attendees likened this year’s celebrations to the notorious Fyre Festival.

The Lib Dems have demanded a summoning to investigate the Parade’s security, freedom of the press, disabled access, racism and equality issues.

Among the allegations are that agroup of individuals were able to hijack the parade, and allowed to take part in the parade, despite not arranging to be involved in advance.

A photo-journalist was blocked from taking photos of protesters. Pride staff tried to make him leave the vigil, and made complaints made about photos taken from public locations. The journalist was also threatened with having his accreditation withheld in the future.

People with tickets were not being able to gain access to the Mayfield venue, after restrictions on entry after 7 PM were introduced after tickets had been sold.

Other ticket holders have complained about not being allowed back in after visiting the toilets near to the entrance.

There were also complaints of racism from black and Asian visitors who were refused entry into bars, not served in clubs and were followed around by staff.