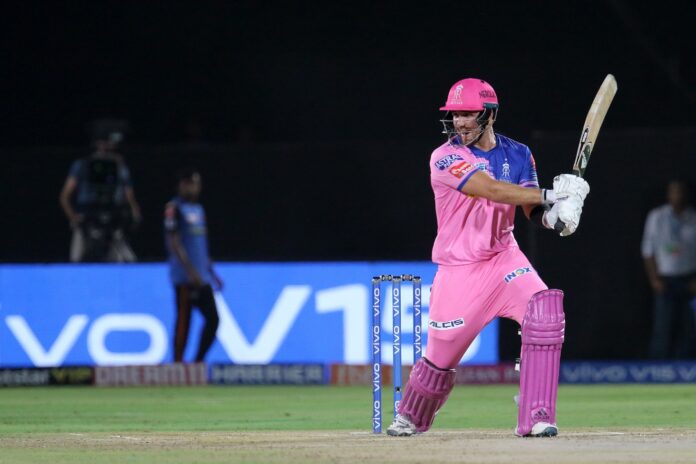 Livingstone, who was last week named in the England squad for the India IT20 series next month, will be unavailable for selection for Lancashire while he competes in the tournament with Rajasthan Royals.

The 27 year-old has recently returned to Emirates Old Trafford having enjoyed a successful stint in this year’s Big Bash with Perth Scorchers.

Livingstone will be joined by Lancashire and England team-mate Jos Buttler in the Rajasthan squad for this year’s competition.