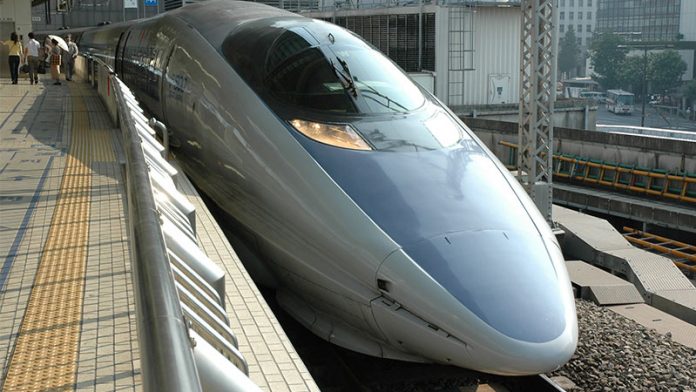 A group of MPs and peers have written to the Chancellor Philip Hammond asking for £100bn to be spent on transport projects in the North of England.

the MP’s say the money should be phased in over the next 30 years to  “reverse decades of underinvestment”.

“Bringing forward the delivery date of NPR to the same time as HS2 arrives in the North could see the coming generation enjoy further education and job opportunities currently beyond young people today, and stimulate significant growth for the whole of the UK.”

“Affordable and quick trains connecting all key parts of the Powerhouse, are vital to delivering on the goal of raising productivity both across the North, and with it, the country as a whole.”