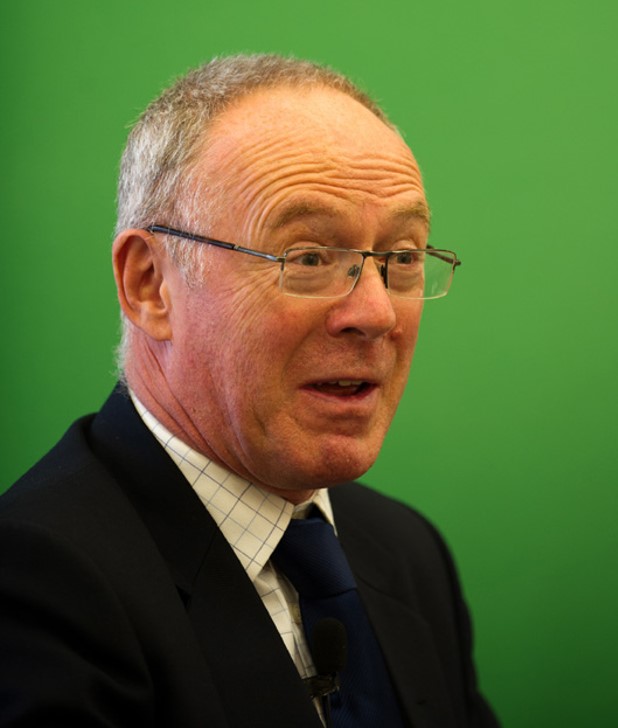 As the ramifications of this week’s report into the closing down of Operation Augusta continue, the spotlight has fallen on Manchester’s Council leader Sir Richard Leese.

Entering his twenty four year in charge of the City, he appeared earlier today on BBC North West to refute allegation that he must have been aware of operation Augusta.

Pressed on why he didn’t know he replied

You’re asking me why I didn’t know what I didn’t know, it’s an almost impossible question to answer,” and added that:

“It was, looking in retrospect, a very different time in social care, in social services, we were going through a change, an important change, where we were talking about Child Sexual Exploitation (CSE) rather than child prostitution, we were understanding that these young people were victims not simply badly behaved young people.”

An independent report commissioned by Andy Burnham reported yesterday that the Augusta police investigation into child sexual exploitation failed vulnerable girls in care after being shut down prematurely.

Local elections-Oldham Council leader loses her seat to the Tories