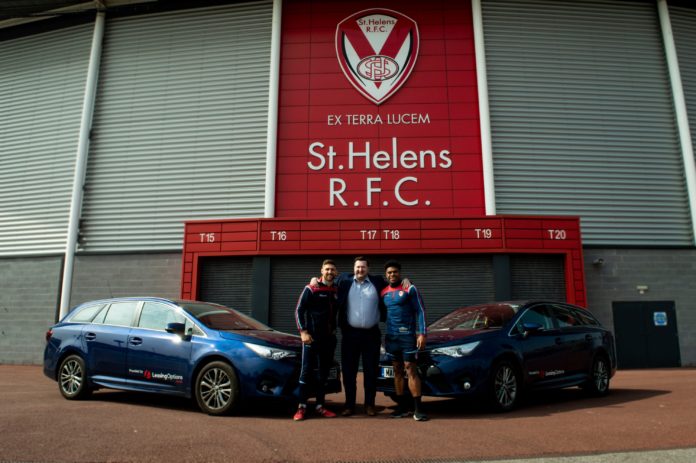 The North-West based car and van leasing company has agreed a two-year partnership with Super League rugby club, St.Helens R.F.C.

LeasingOptions.co.uk joins the likes of Totally Wicked and Cash Converters as partners of the Club. The investment is part of Leasing Options’ long term plans to grow their market share and profile in the UK.

The partnership will focus on player engagement as well as advertising in and around the stadium with LeasingOptions.co.uk committing to support St. Helen’s chosen charities. Plans already include a range of car-based challenges to be filmed at the Totally Wicked stadium and shared across Saints TV and both organisations’ social media channels. The brand will also appear on the LED boards within the grounds.

Mike Thompson, Director of sales and marketing at LeasingOptions.co.uk said: “St. Helen’s approached us to work with them as they had seen what we have done before with other partnerships and wanted to get involved.

“We met the team and were instantly impressed with their energy and we knew we would have a great working relationship. The lads are a great laugh and up for anything so we can’t wait to start sharing some of the fun we have on and off the pitch.”

“Rugby league has a huge following of fans, especially across the North-West and with Dacia Magic Weekend taking place next month in Liverpool, we’re excited to be able to reach such a large new audience.”

For further information on LeasingOptions.co.uk please call 0161 826 6072 or visit the website www.leasingoptions.co.uk 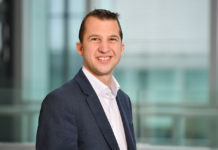 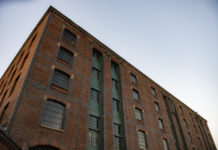 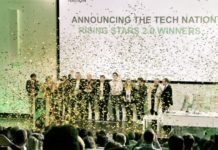 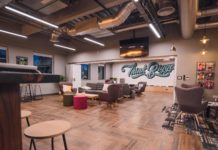 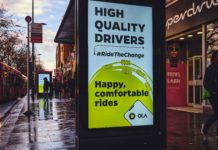 Thermoplastics are the new type of car park markings