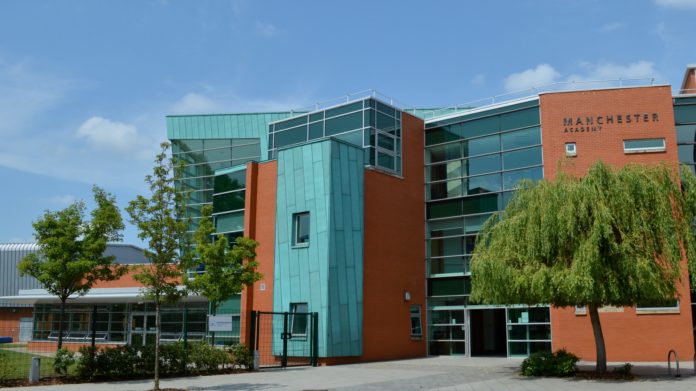 The Government has announced that all schools will close from Friday until further notice.

However schools are being asked to stay open for the children of critical workers and for vulnerable children.

Exams will not take place as normal in May and June.

During this afternoon’s press conference the Prime Minister said that there will be fewer children in schools and that will slow the spread of the disease.He added that nurseries and private schools are being asked to do the same, and he says he the government will reimburse the cost.

The Prime Minister says he also needed to advise parents that children should not be left with older grandparents. He says he knows that will be difficult and wanted to thank people for the effort they are making complying with these measures, he says.

Boris Johnson also said that there are already signs that the measures introduced earlier in the week is having an effect on the spread of the virus.

The Prime Minister was asked whether he thought that people who ignore social distancing advice are immoral?

Johnson says he is a believer in freedom and that people must make their own choices.

“But the more ruthlessly we follow this advice, which is good advice, then the more we will be able to protect people, and the fewer deaths we will have.”